Nigerian actress Genevieve Nnaji has joined other Nigerians on social media who have also spoken up against the ban placed on EndSARS protest in Rivers State by the Governor.

The actress called out Governor Nyesom Wike on Twitter after he made the announcement of the ban through his Twitter page.

According to the actress, leaders will be held accountable for whatever happens to innocent citizens who joined the protest, she went ahead to question the Governor’s style of leadership noting that is he is also a father. 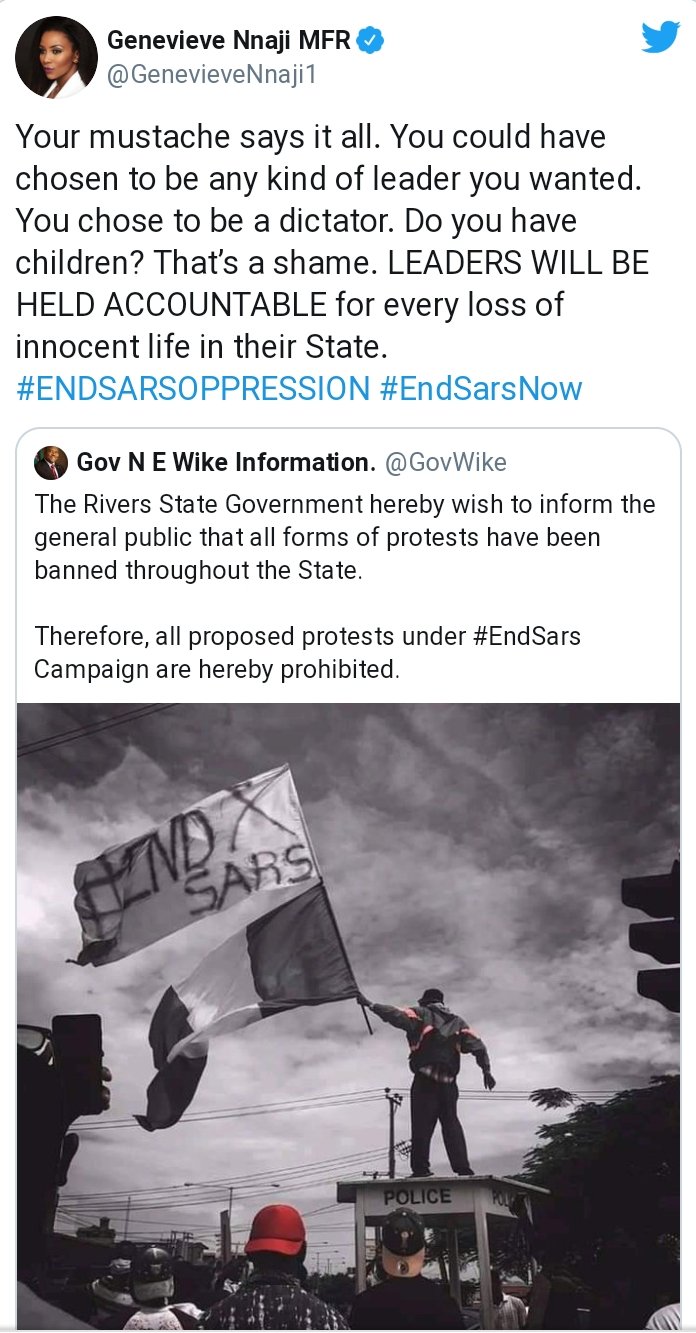 As expected some fans reacted to the post shared by the actress.

“That’s if only PH people will listen to him. Majority of people in that city are stubborn. I pray for a peaceful protest even as they go against the governor’s orders.”

“Wow. The is the 1st time I read such strong words from my queen. Let support our brothers and sisters in Nigeria.” 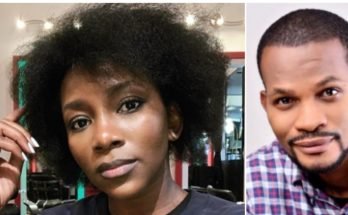