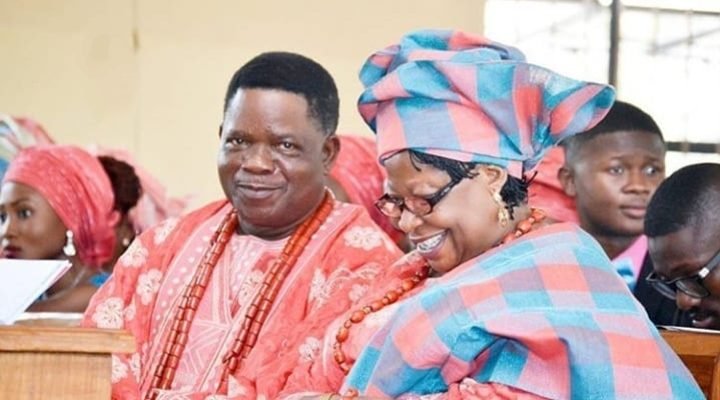 According to reports, the film stars wife was said to have passed away on October 11, 2020 which came as a surprise to many.

Yorubamoviegist.com revealed that details about the loss of the actor’s wife is  not yet known.

Kola Oyewo is a Nollywood actor who has carved a nitche for himself in the industry. The actor recently revealed that he didn’t form his own theatre company simply because he didn’t want more than one wife.

The actor who is a Catholic revealed that his faith did not permit him to be polygamous which made him not to create his own theatre company.