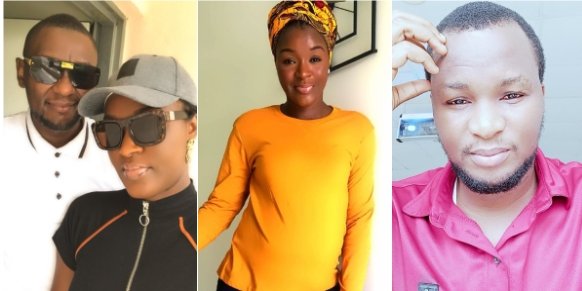 Nollywood actress Chacha Eke has again assured all her fans and loved ones worried about her that her outburst over her marriage was as a result of bipolar disorder.

The movie star made this known via a video which she posted online noting that she is still married to her husband Austin.

In the video, the actress showed off her pregnancy adding that she always have crazy reactions especially during pregnancy and didn’t know the cause until she was diagnosed with bipolar disorder. 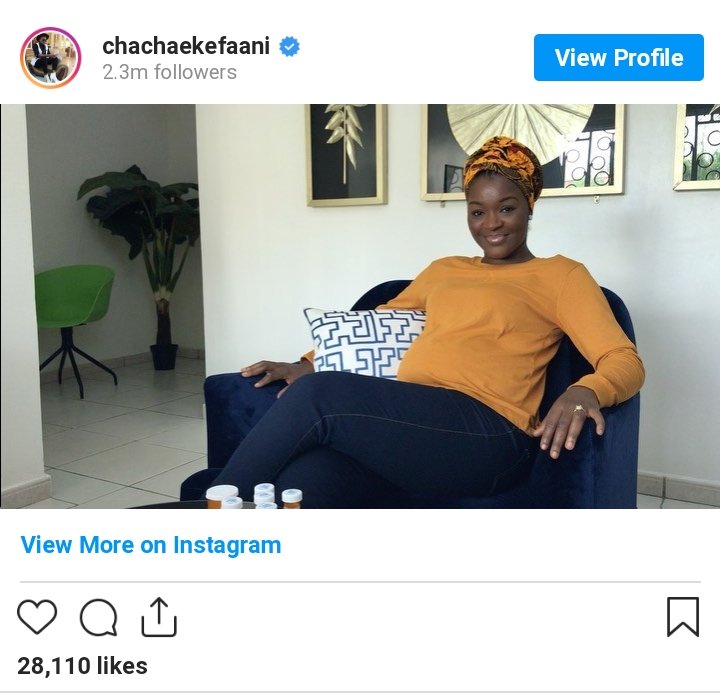 Reacting to her brother’s post regarding her marriage to her husband, Chacha noted that it’s been almost two years since she saw him so he should desist from dragging the issue.

“Over the years, even before becoming Mrs Faani, there has been an age-long strain between me and the Eke family, so, it’s no surprise that my brother will come to say things that will make the issue drag on,” she stated, telling her brother to stop it as she deserves better from him.

She also addressed her colleagues who have also spoken up over her recent video. According to her, there is no reason for her colleagues to raise an alarm over her situation as she knows they reached out because of the love they have for her.

Chacha’s brother responded to her claims that it’s been two years that they saw each other last while telling her to enjoy her bipolar.