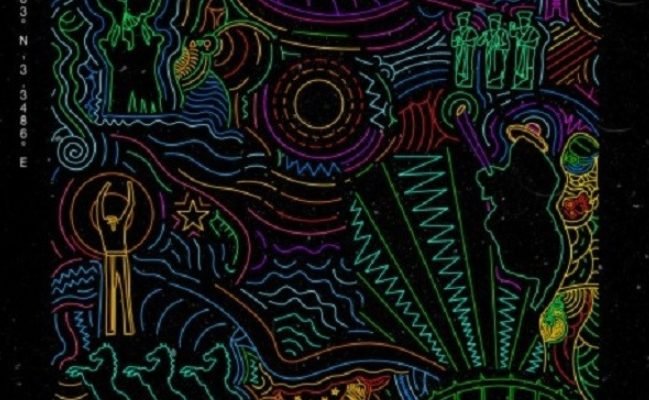 Music star Ayodeji Balogun popularly known as Wizkid won’t be dropping the much anticipated ‘Made In Lagos’ album on Thursday October 15, 2020 as he had promised his fans.

The singer made this known via his Twitter account after a fan asked him if the album will still drop, and he responded that it won’t be fair to release it just yet as everyone is out protesting against police brutality in the country. 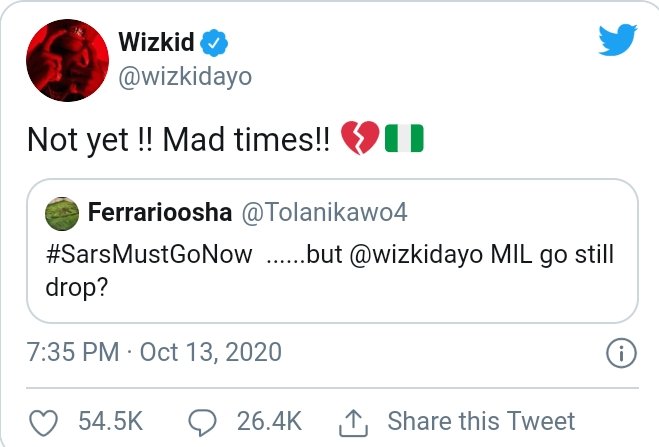 The album which featured talented artistes like H.E.R, Terri, Ella Mai, Burna Boy and Damian Marley has been postponed indefinitely because of the increased protest in the country.