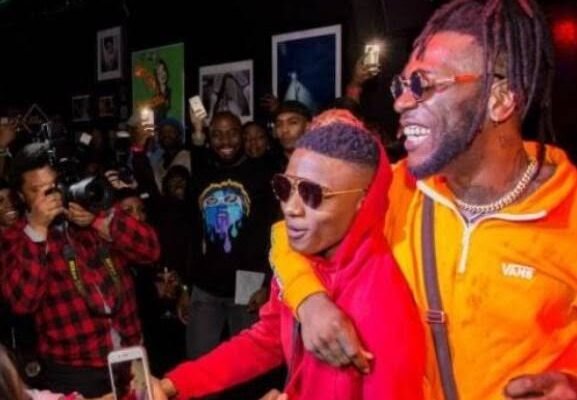 Thousands of fans get thrilled by the performance of WizkOid and Burna Boy at the MIL Tour at the prestigious O2 Arena in the UK. 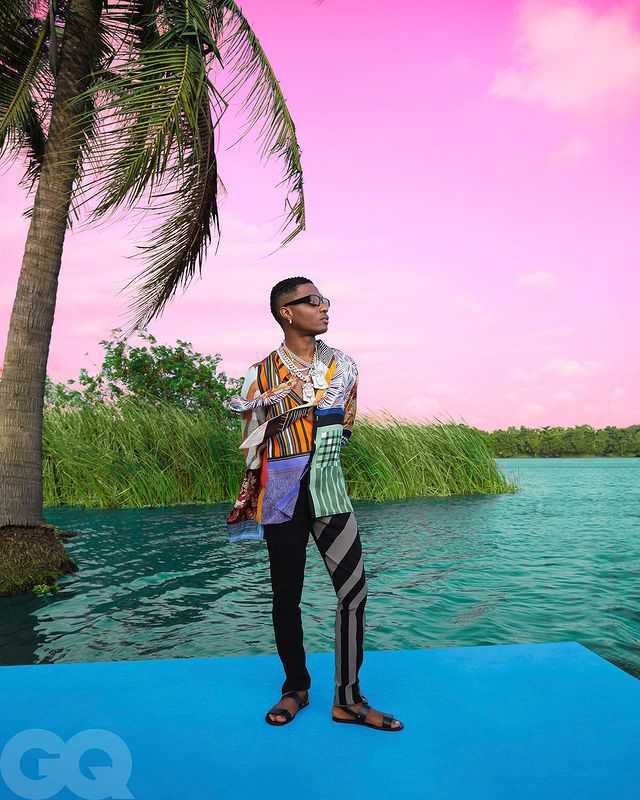 Over 19,000 fans witnessed the exciting moment the two African legendary Afrobeat singers mount the stage to create magic with their songs.

Read: 2face Idibia reacts after finding bar of soap cut into  Halves for lodgers to share in hotel

The MIL tour which reportedly garnered over N5bn was in fact a sold-out show for the Grammy award-winning singer who recently bagged a nomination for next year’s edition of the award. 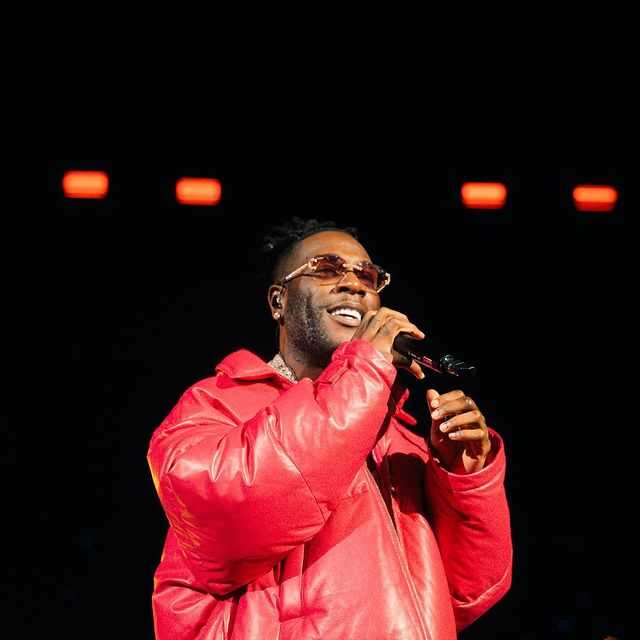 The duo held each other as they stormed the stage to the excitement of thousands of fans in London.

Watch: Wizkid brings out Burnaboy at Mill Tour in London