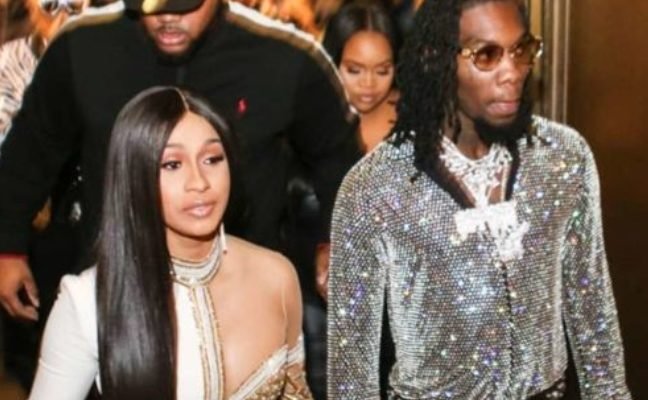 American rapper Cardi B has reconciled with her husband Offset after her 28th birthday party.

Cardi B took to her Instagram stories to talk about them coming back together. According to her, they are just two young people who got married early and just finding their foot in marriage adding that she missed her best friend and also missed their intimate moments.

In her words: “Listen y’all, I’m just a crazy b****. You know how I be arguing with y’all on social media? That’s exactly how we are, between me and my man. So when people be saying I be doing s–t for attention, with this and that, no, I’m just a crazy b****,” she said. One day I’m happy, the next day I wanna beat a n**ga up. I just be starting to miss [him]…

And I really wanted some d–k for my birthday,” she added. “We’re just really typical, two young motherf—as who got married early, that’s what we are. We’re not no different than y’all f—in’ dysfunctional-a– relationships. We’re the same way. We’re just more public,”

Recall that Cardi B filed for a divorce to her husband Offset after claiming that he was always cheating on her but it seems the narrative has changed after he gifted her a Rolls Royce as her birthday gift. 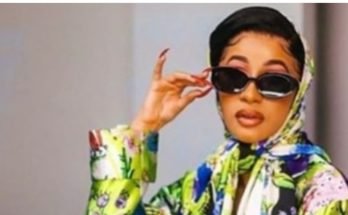 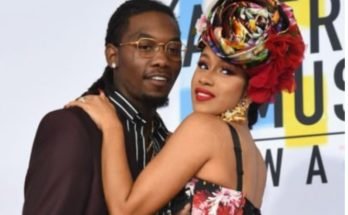 ‘My DMs Are Flooded With Dating Offers’ Cardi B Reveals 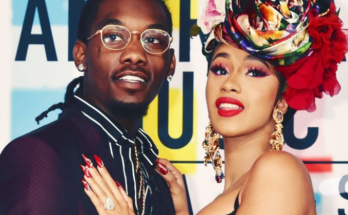