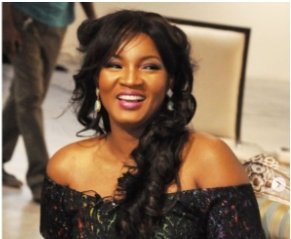 Nigerian actress Omotola Jolade-Ekeinde is currently been tongue lashed on social media over a recent tweet which she shared concerning the tragic shootings at Lekki tollgate.

The tragic event which took place on October 20, 2020 claimed the lives of many and left others injured. Following the inconsistency in the number of casualties, the film star in a now deleted post implored the families of the victims to speak up if they lost someone.

She spoke further that if there were no deaths, people should stop with the sensualization.

She wrote:”No lies, No fear. If People died during the Lekki Toll Assault, let their people speak out please and if there were No deaths then enough with the sensationalization because it does not remove from the Crime that happened. Peaceful protesters were attacked and we will like to know why and by whom.” 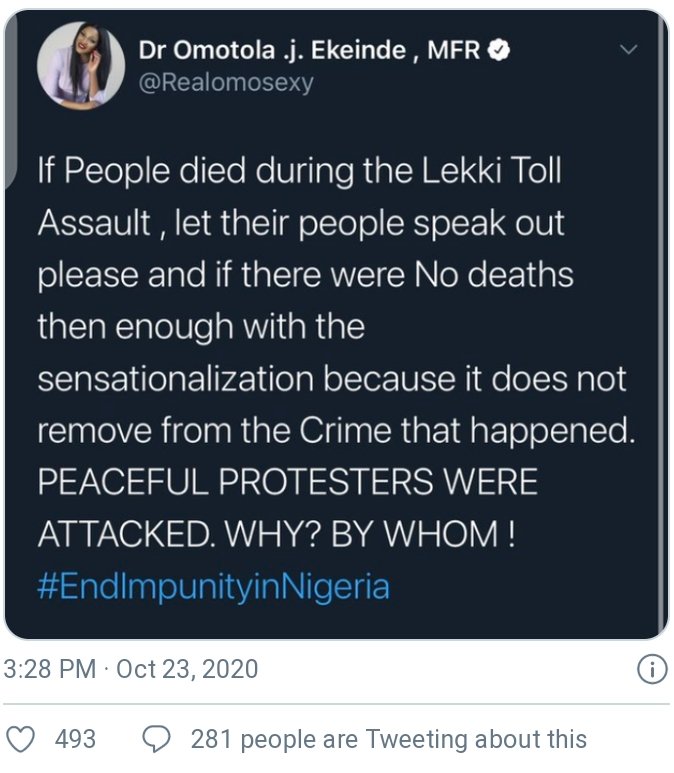 The post went viral and sparked various social media outrage on Twitter as many Nigerians verbally attacked the actress and accused her working for the government. 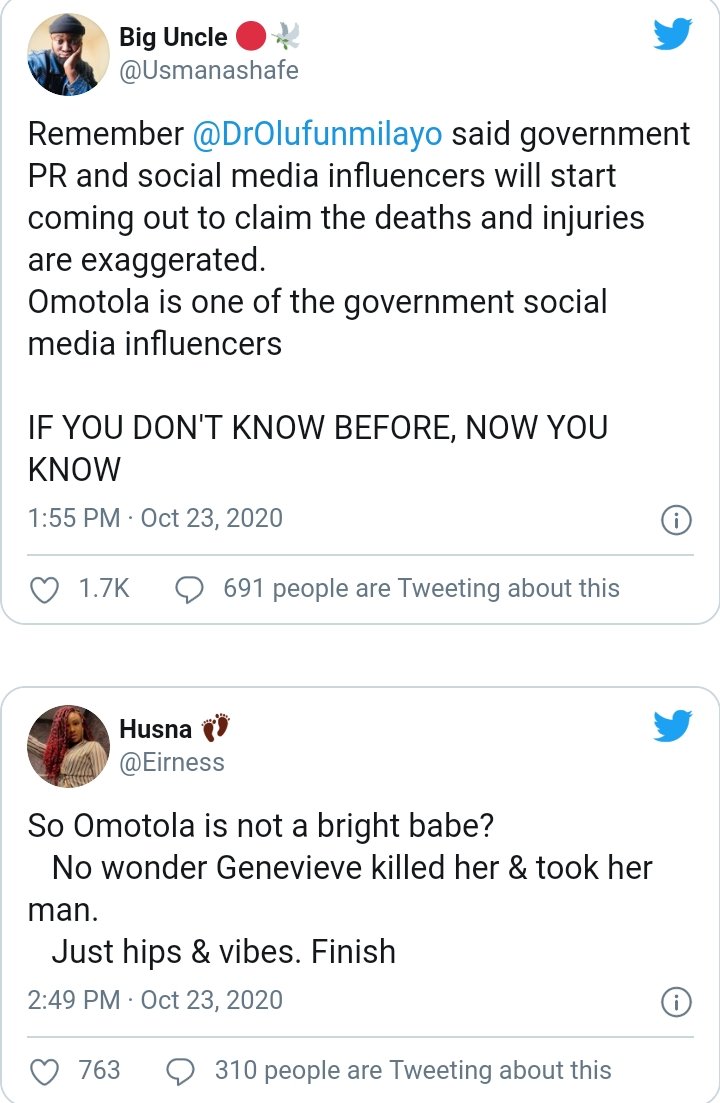 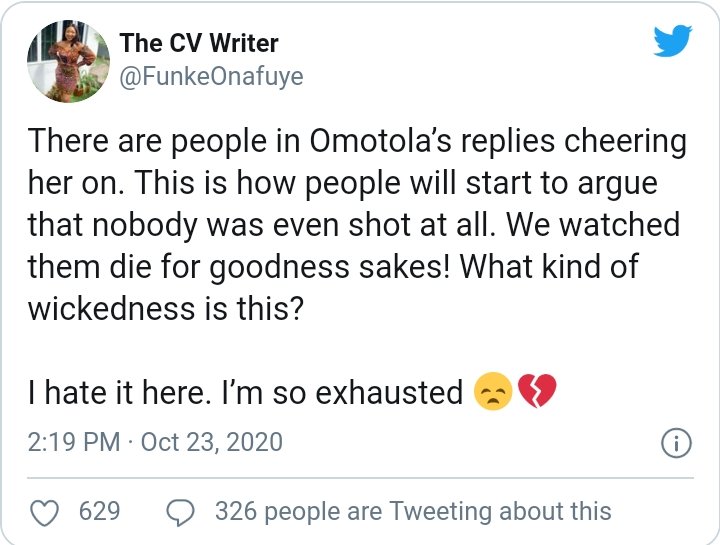 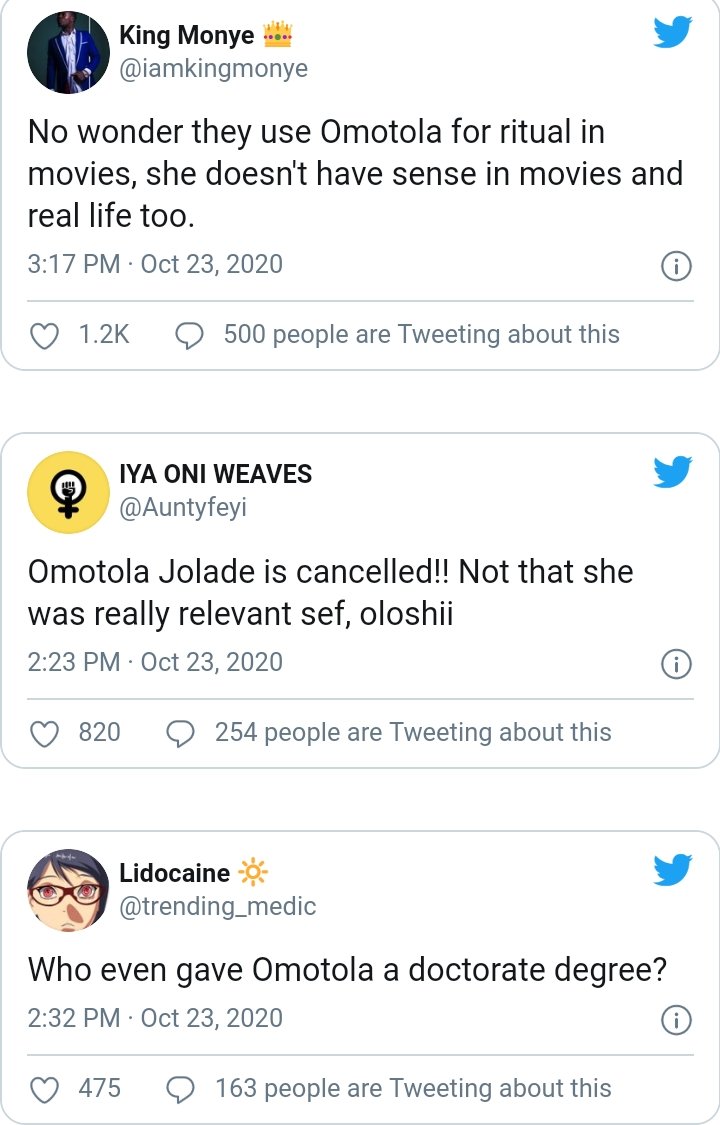 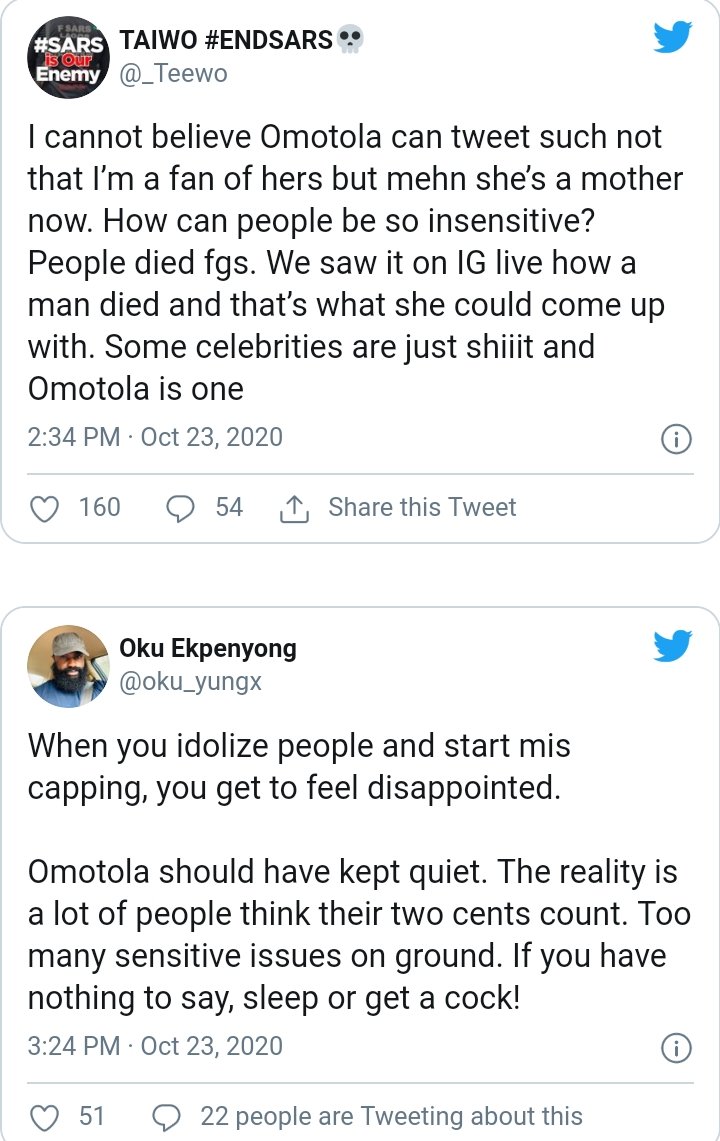 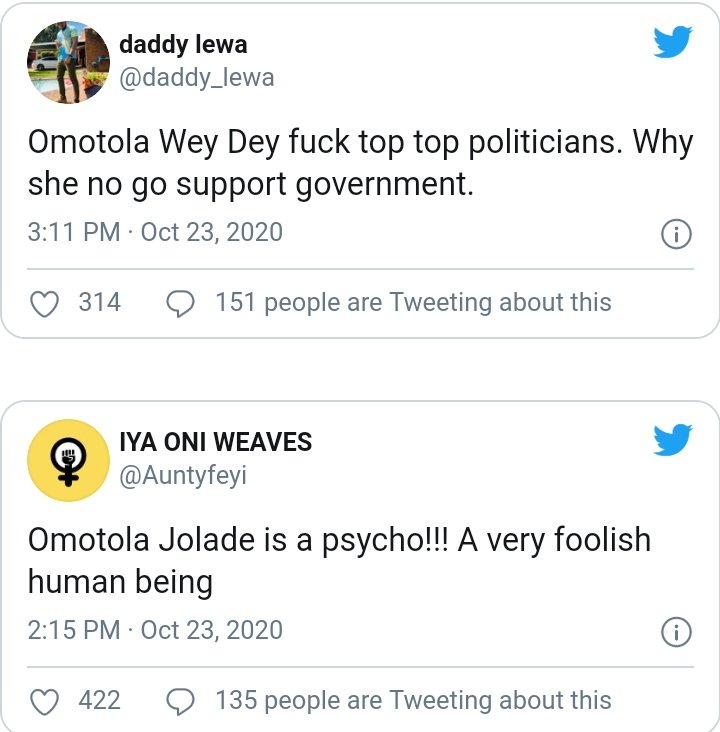 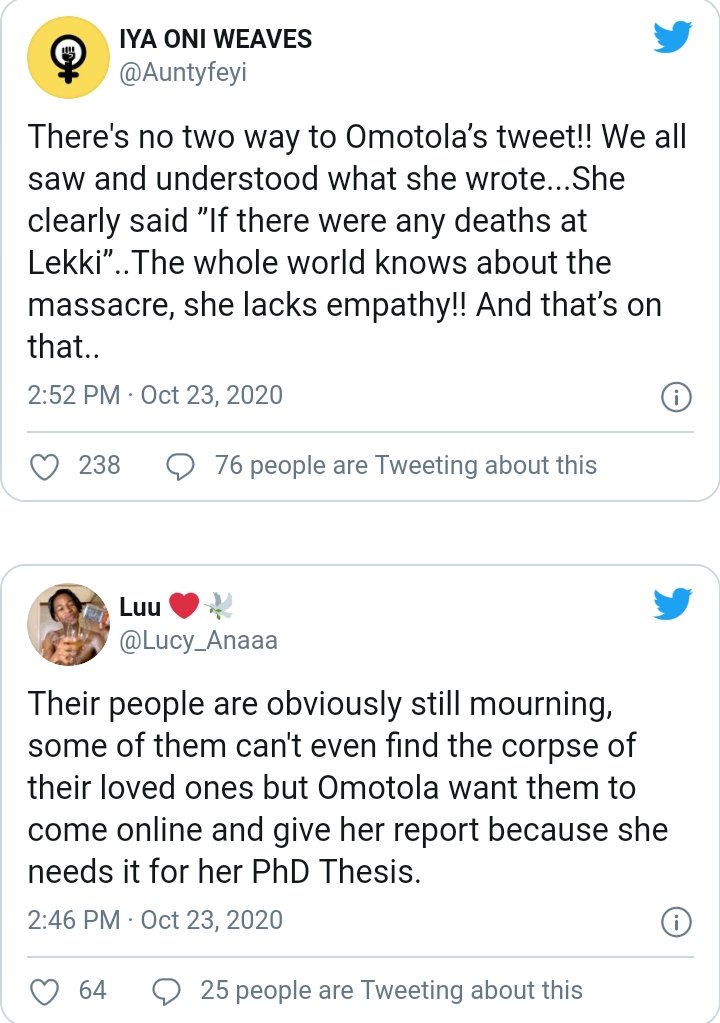 Following the outrage on Twitter, the screen goddess deleted the post noting that it was misunderstood and thereafter apologized for any misunderstanding.

She wrote:”I’m deleting that tweet so it’s not used wrongly. Apologies as it’s been misunderstood. Sorry about the use of “ if” . Please don’t distrust Everyone there are steadfast people . Know them. We move #endimpunityinNigeria #Endpolicebrutality #EndBadGoveranceInNigeria” 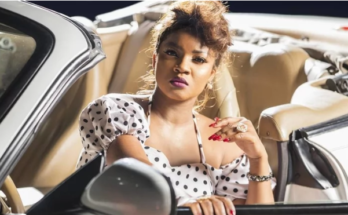 Omotola Jolade-Ekeinde And Her Children Recovers From Covid-19