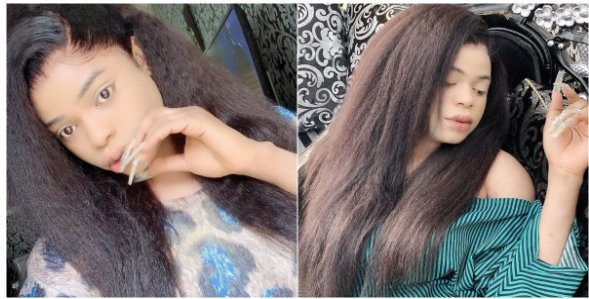 Nigerian crossdresser Bobrisky has shared a photo on his social media page revealing his natural face.

According to him, he has no time for make up on his face and has decided to go make up free for now due to the current state of the country noting that he has been indoors even before curfew was announced in some parts of the country. 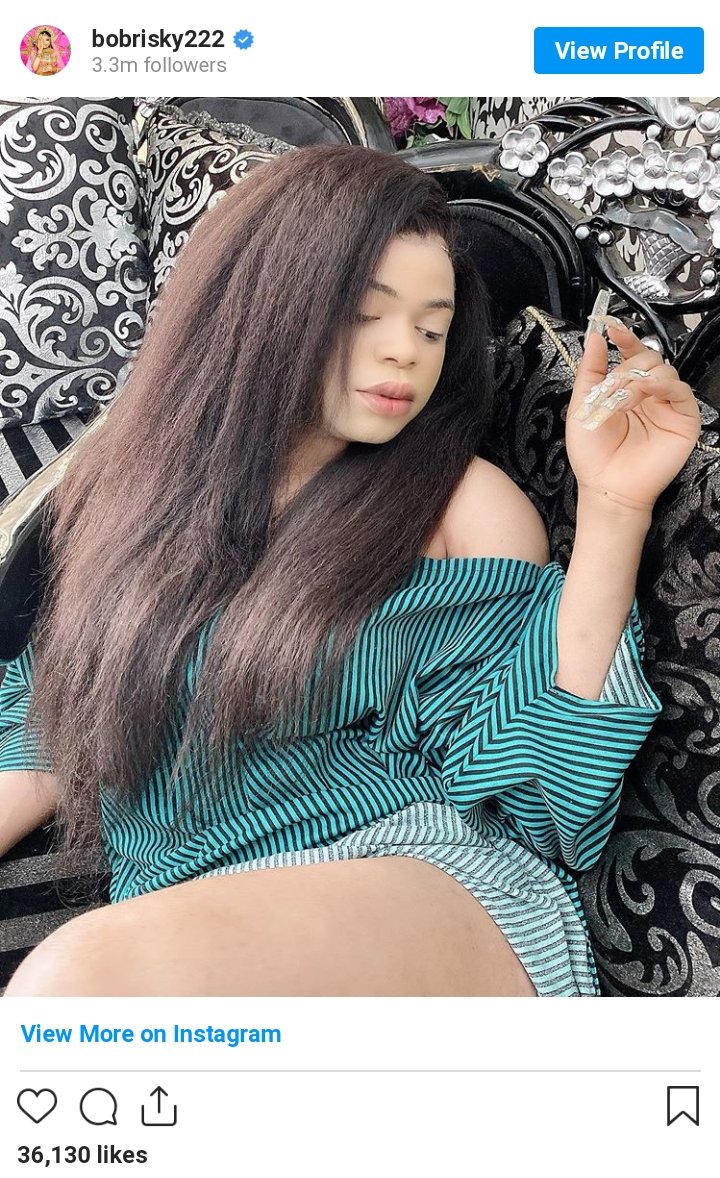 Speaking further, he revealed that all he does is eat and sleep as he cannot kill himself.

Recall that the male barbie did not go out to the protest ground to protest, but he showed his support through his social media page and also gave financial support to the family of Jimoh Isiaq who was killed during the EndSARS protest in Ogbomoso. 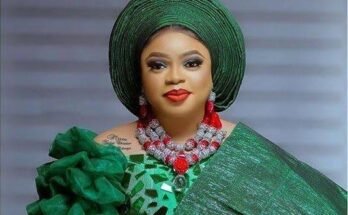 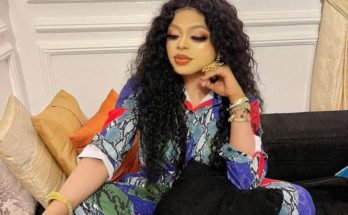 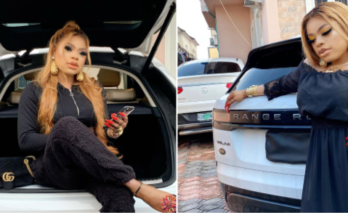 Poverty Is Also Vanity, Bobrisky Says As He Shows Off Luxury Cars