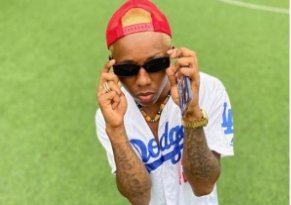 Nigerians have been waiting eagerly for the President to address the country due to the recent happenings which has claimed many lives.

However, after days of waiting, the president eventually did and the speech left bitter reactions from Nigerians.

Small Doctor was not left out as he showed his disappointment in the speech delivered.

According to the singer, the nationwide broadcast of the president left him numb noting that his children must not suffer the same way he did.

He said:”That speech Just Made me go numb. I have suffered, my kids must not suffer. #EndsSARS #EndBuhari.” 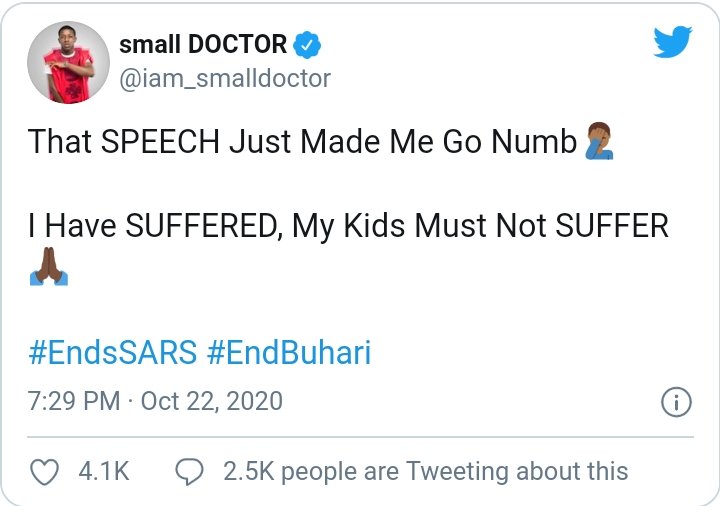 His fans and followers also expressed their displeasure in the comment section under the post of the singer. 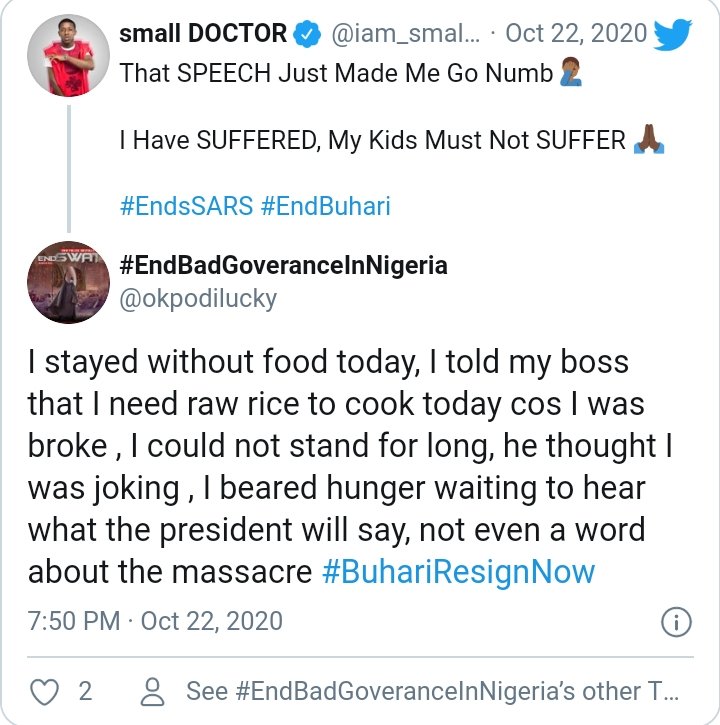 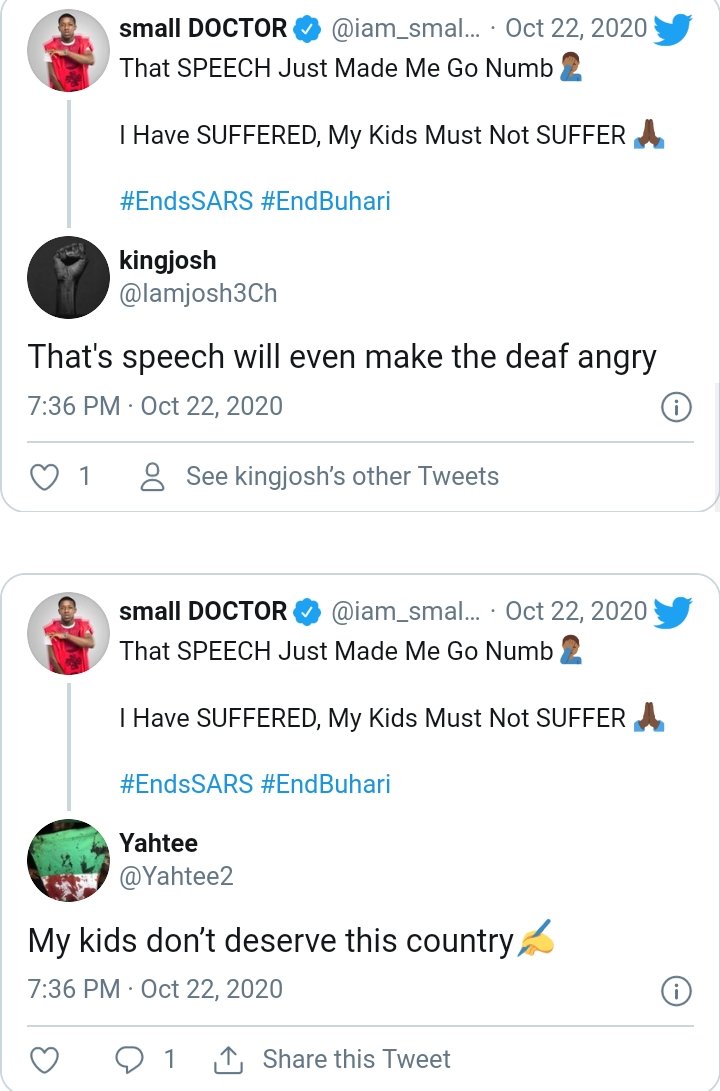 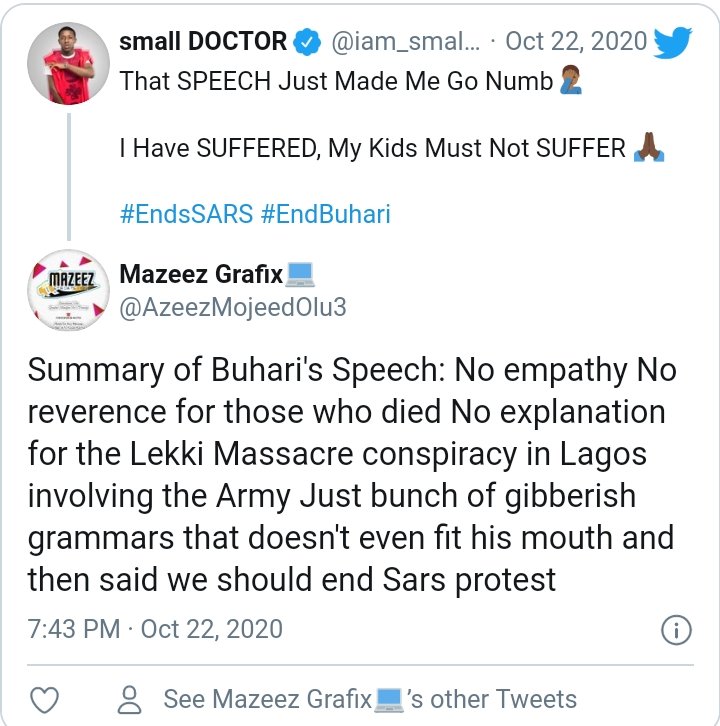