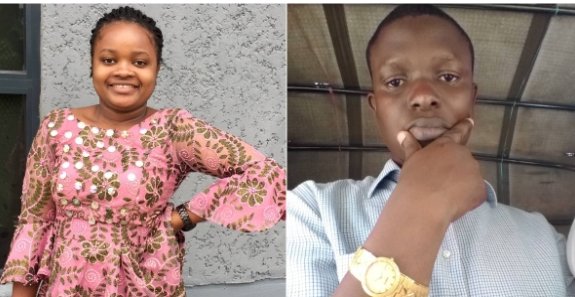 Music star Folarin Falana aka Falz has made an announcement on his social media page revealing the names of the two youths appointed who will be at the Lagos judicial panel to investigate the cases of Police brutality in the State.

The singer disclosed that Rinu Oduala and Temitope Oanu-Davis are the two youths appointed to be on the panel adding that they were choosen because of their active involvement in the Alausa protests to end police brutality. 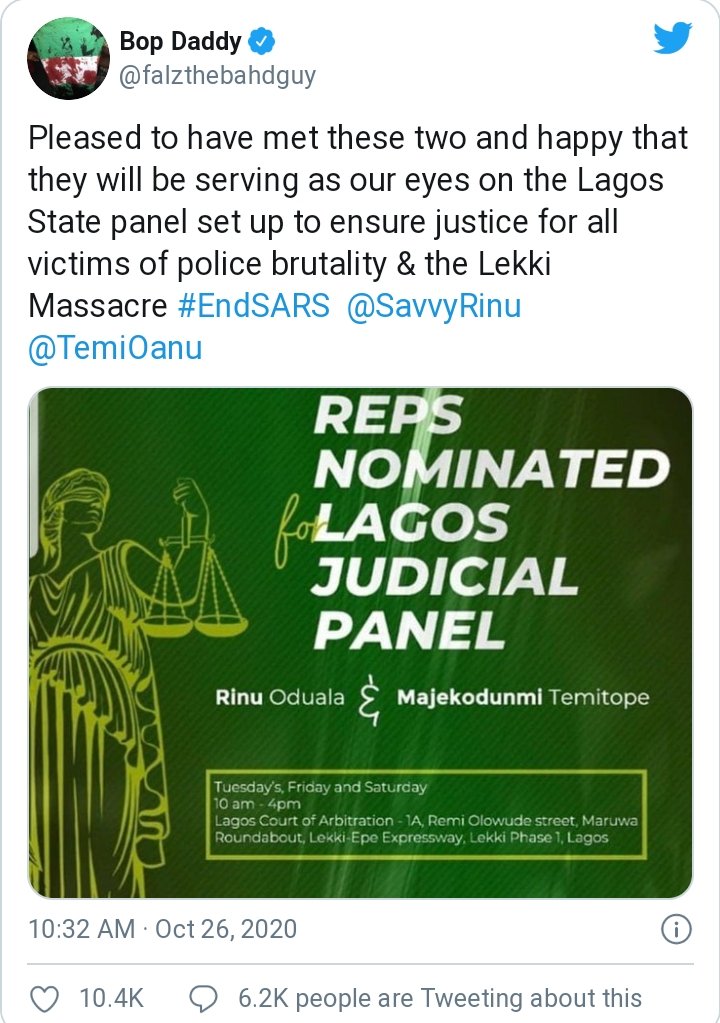 Recall that the panel was put in place due to the agitations of the Nigerian youths as regards brutal killings of citizens by the SARS officials which made the president call on state governors to set up a panel to ensure that all offenders are brought to book.

According to Falz, Rinu and Temitope will ensure that the victims of Police brutality get justice for all the crimes done against them noting that he will also attend the sessions.

Falz said that there are people who would also make sure that proceedings are broadcast live for others to watch.