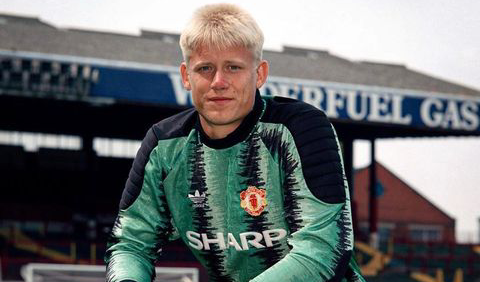 The 23-year-old keeper pulled off a blinder of a save from a James Maddison free kick as his side claimed a 2-0 win away from home against Leicester City on Saturday.

Ramsdale has recently taken over the number one spot for the Gunners from German Bernd Leno.

Schmeichel, who often works as a pundit on Premier League and European games, was not shy about praising Ramsdale on social media.

“Best save I’ve seen for years by Ramsdale,” the Dane, whose son Kasper plays in goal for Leicester, wrote on Twitter.