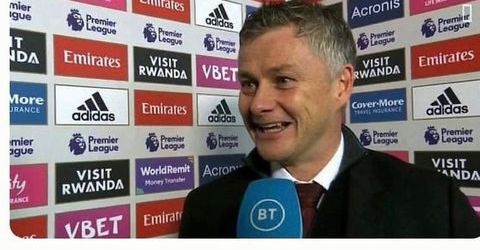 Arsene Wenger has again stated he stayed with Arsenal too long.

The Frenchman is the subject of a new documentary titled Arsene Wenger: Invincible which is released in cinemas this week and focuses on his 22-year stint with the north London club.

The 72-year-old has admitted that he was wrong to stay at the club for as long as he did.

“I identified myself completely with the club – that was the mistake I made,” said Wenger. “My fatal flaw is I love too much where I am… where I was. I regret it. I should have gone somewhere else.”

Attempting to pinpoint where his time in north London took a turn, Wenger raised the departure of David Dein from the Arsenal board in 2007.