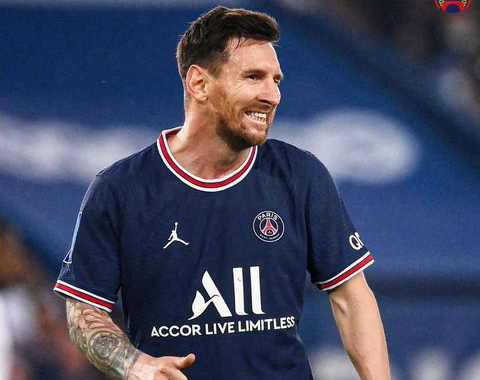 Griezmann spent two seasons with Barca before returning to Atletico Madrid this summer, while weeks later Messi would leave for PSG.

For Duluc, Messi never forgave Griezmann for turning down Barca before the 2018 World Cup, which was played out in a documentary.

Duluc said on RMC: “So to discover in the documentary that Griezmann remains at Atlético for Messi it was over that day with Griezmann. Messi will never forgive the affront and the Barcelona career of Griezmann is to be read in light of this incident.

“Players at this level choose who they play with. We can see very well to whom they are looking and where they are not looking.

“Obviously perfect Messi did not knowingly give the ball to Griezmann. He didn’t want him to succeed, he didn’t like him at all. As far as we know, he said a lot of bad things about himself to all his friends. The responsibility of Messi in the failure of Griezmann is considerable, but that of Griezmann himself is not to be ruled out either.”