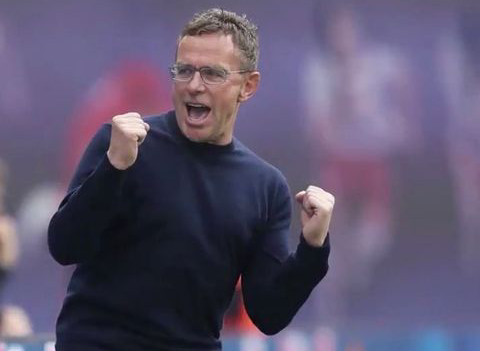 Former RB Leipzig German coach Ralf Rangnick is interested in the United job, having first been touted three years ago after Jose Mourinho was sacked, according to BILD reporter Christian Falk.

Rangnick is seen in German circles as a revolutionary coach who helped turn RB Leipzig into one of the country’s top clubs.

He is currently out of management, and is working in a development role at Lokomotiv Moscow.

Per Falk’s tweet, this would not stop him taking up the United job if it were offered to him.

Rangnick has experience in both management and in a director of football role.

Even if he were not the long-term managerial solution for United, he could be the perfect interim option to pave the way for an Erik Ten Hag, who is not going to leave Ajax before the season ends.

Rangnick’s sides are renowned for buying smartly within their budget, and for playing high intensity attacking football.