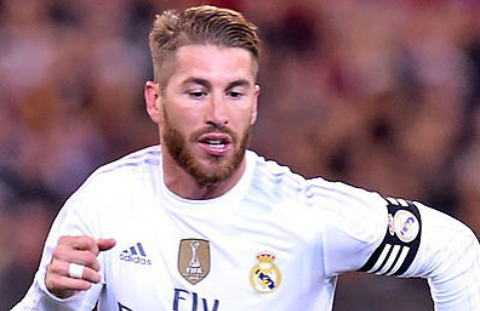 Sergio Ramos could see his Paris Saint-Germain career come to an end before he has made an appearance according to reports from French media.

The 35-year-old is yet to play in front of the Parc Des Princes faithful, since his summer arrival on a free transfer.

But now he may never get the chance, with the PSG hierarchy considering terminating the Spaniard’s lucrative deal due to his ongoing injury issues.

The ex- Real Madrid icon has not played since May this year when he was part of a Real Madrid side beaten by Chelsea at Stamford Bridge in the Champions League.

As a result, Le Parisien now claim that the idea of cutting ties with Ramos is one that has entered the minds of those in power at PSG.

An early exit would mark a worrying new low for the World Cup winning defender, who is tied to the French giants until the summer of 2023 – unless PSG decide to end his stint early.