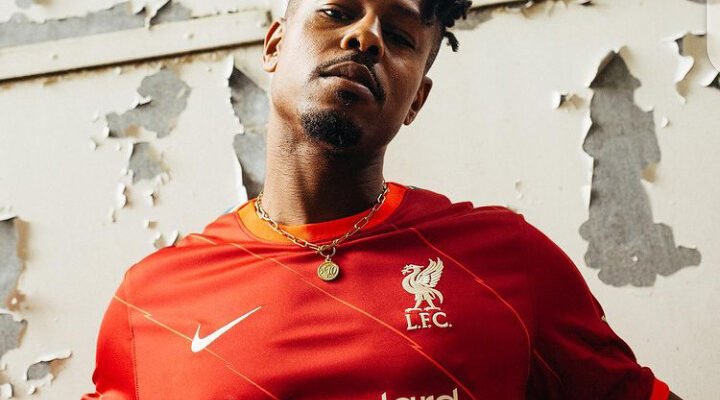 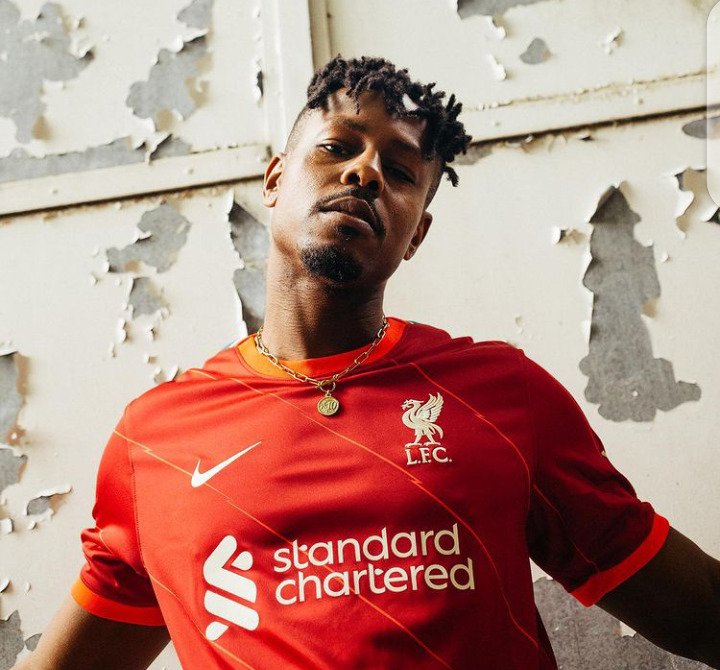 Running follows ‘Feeling’, a successful collaboration with Afropop sensation Buju, which was released earlier this year precisely on May 7, 2021.

Running, produced by Andrevibes, is a song about keeping the right energy and surviving against all odds.

You get thrilled to intriguing lyrics such as:

Ladipo Eso popularly known as Ladipoe or Poe is a Nigerian musician. On 28 February 2017, Ladipoe signed a record deal with Mavin Records. He rose to prominence with the song “Feel Alright” where he got featured by SDC “Show Dem Camp”. He also released a new single “Jaiye” in March 2019 before dropping the hit song, “Know You” featuring Nigerian Joromi singer, Simi.