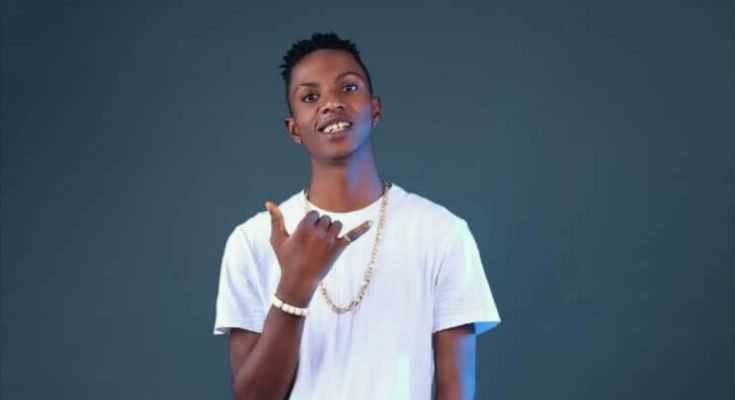 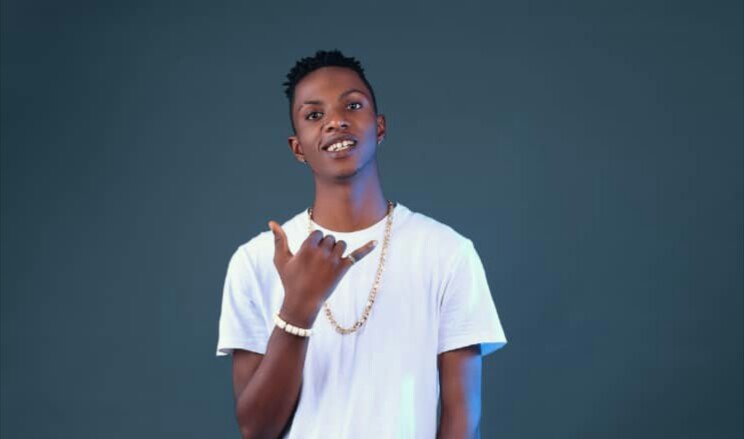 Ekwuagana Fabian aka Jifem is a Mass Communication student at the University of Nigeria, Nsukka. The lad ticks the right boxes as far as the rap game is concerned.

Jifem’s pattern of rap could be said to be modelled after Phyno’s but he certainly brings a unique composure and punch lines to the single ‘Money Must be Made’, making him a star for the future to reckon with.

Jifem hails from Nteje, Oyi LGA, Anambra State. According to him, his passion for creativity remains his inspiration for delving into music. Nonetheless, he looks up to Bob Marley and Phyno as role models.

MMBM, produced by Chibyskee, is a captivating Igbo rap with a blend of Yoruba language making it an exciting stuff to listen to all day.

Jifem has a total of three tracks recorded so far and hopes to get a sponsorship deal to beat his greatest challenge faced by every upcoming artist in the Nigerian music industry.