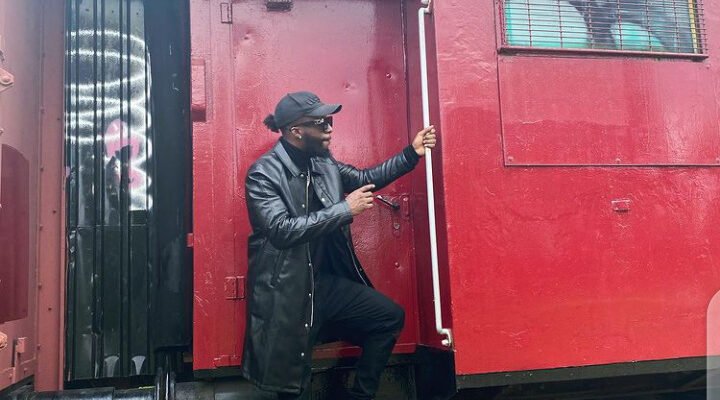 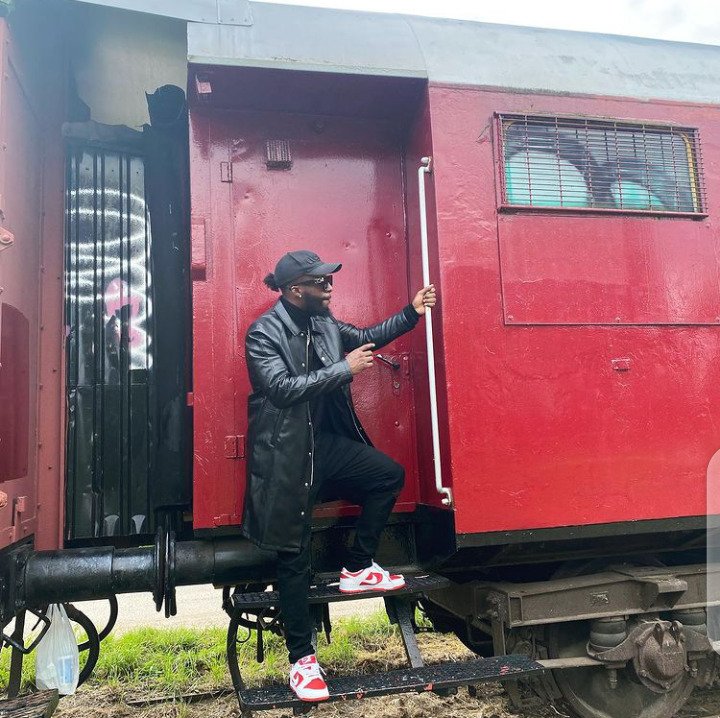 ManLikeStunna – 110 Percent!; ManLikeStunna is a Ghanaian Afropop and dancehall artiste who released his first single – Pop – on his birthday, August 21, 2016.

The exceptional singer is back with an electrifying single titled – 110 Percent.

110 Percent comprises a fusion of Afropop and dancehall sound. There’s something about this Pop track that has been luring many lovers of the Club-banging music to it.

More details about the artist- ManLikestunna

“ManLikeStunna exploded onto the scene in 2016 after creating catchy and cool dance routines to popular songs with his friends. They got such a good reception online that they created GFG (Ghanaians From Germany/Guidance From God) and it soon became a movement celebrating their Ghanaian heritage.”