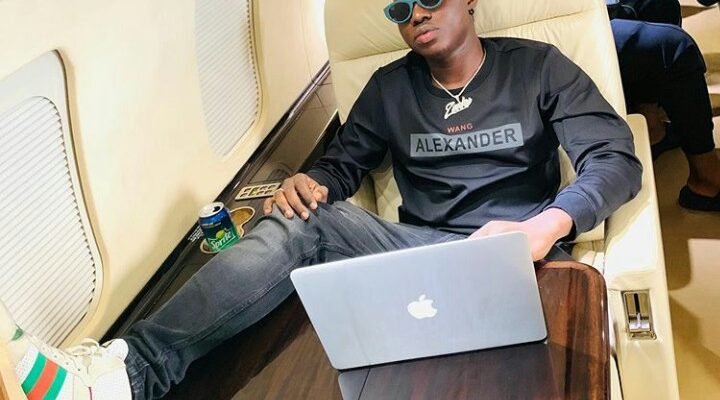 The single introduces the “Zanku Zanku” dance moves which has now put “Shaku Shaku” in the shade.

Zlatan’s “Leg Work” is living up to the expectations of a superb vibe in the Nigerian music industry.

No one, before now, expected any dance moves would be better than “Shaku Shaku”, which was created by the CEO of YBNL, Olamide Baddo.

With the emergence of this sensational party jam, the Nigerian society, in no time, adopted its unique play-with-the-leg style of dancing. Even notable celebrities in the entertainment industry keep displaying their dancing prowess with “Legwork” song on the play.

Meanwhile, Zlatan Ibile, a fast-rising star, is known to drop energetic vibes that undoubtedly gives him a strong stance as he drives his music journey to the dome of legendary.

Zanku is an evergreen and dynamic one from the Zanku crooner, as it was yet again produced by the magnificent Rexxie.

Watch the official video of Legwork by Zlatan here 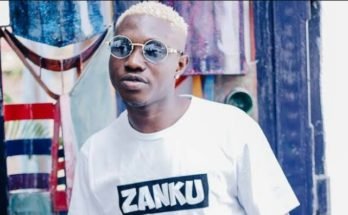