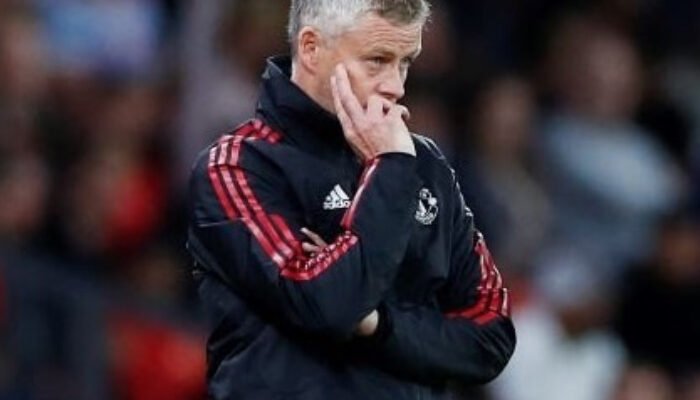 Second-half strikes from Marcus Rashford, Harry Maguire and Cristiano Ronaldo helped the Red Devils come back from two goals down at half time to claim all three points, which has moved them to the top of Group F.

Solskjaer, who is under pressure to turn the club’s fortunes around, was questioned after the match about whether his players are committed to the club and the Norwegian was adamant that his squad are playing for the badge.

“Don’t even start. Don’t disrespect the players, they play for Man United – they know they’re the luckiest men in the world,” Solskjaer told BT Sport.

“I said that to them, tonight they’re the luckiest men in the world because they’re the ones that can play for Man United. That’s what so many millions of boys and girls want to do.

“We’ve got a habit of [comebacks] at this club. Out of nothing, they scored the first goal. Then another set-play, another goal. But we never stopped believing, never stopped going. We made a few mistakes but kept going.”