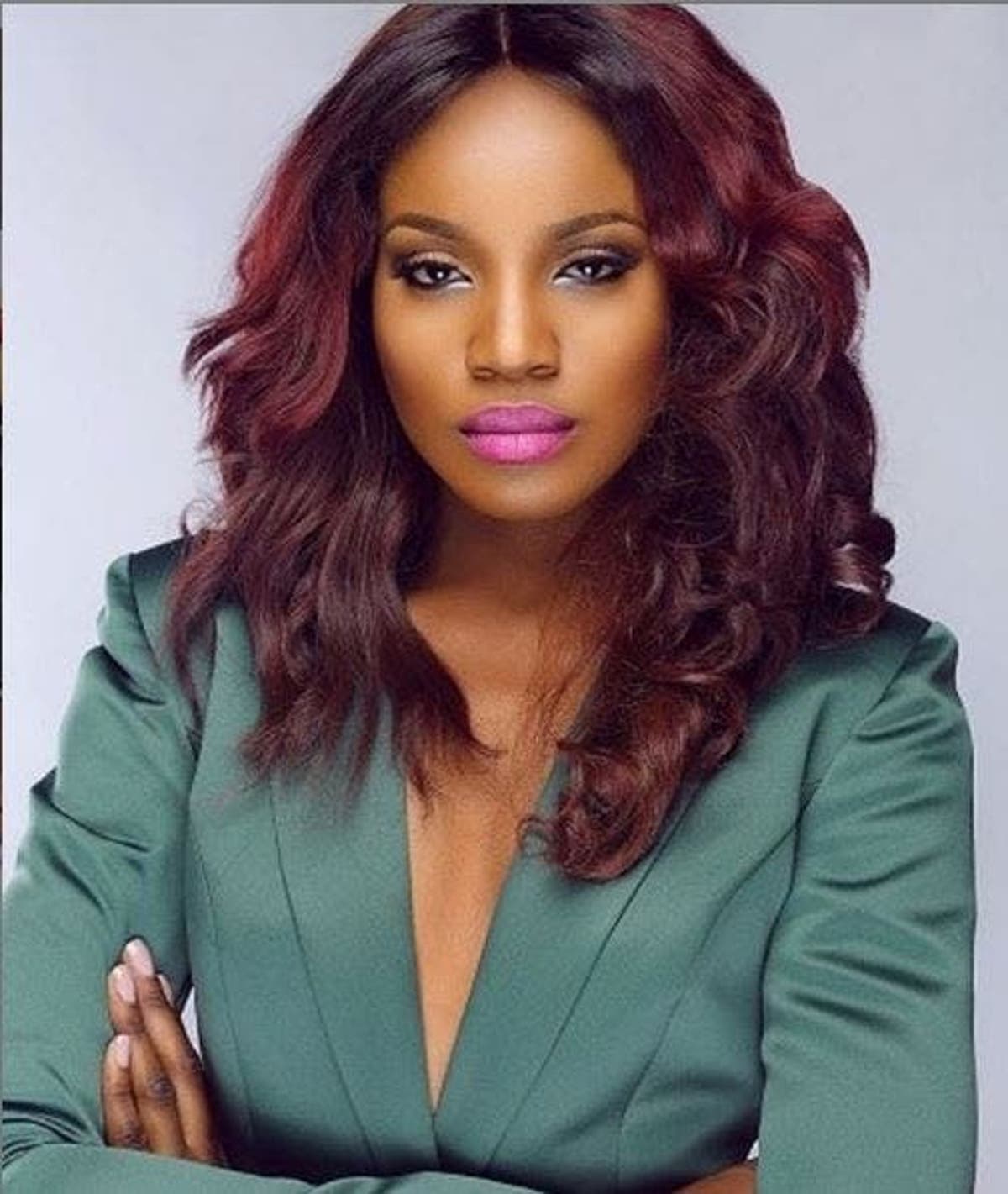 Seyi fight with Tiwa: Nigerian Singer, Seyi Shay has revealed that her altercation with Tiwa Savage at a salon in Lagos would have been messier if she wasn’t at peace with herself.

Speaking during an interview with media personality, Chude Jideonwo, the singer said if she had not worked hard over the years to find her center, the fight would have taken a different turn.

“I feel like If I had not worked hard over the years, trying to find my peace, praying and fasting, bringing myself up to a different vibration, trust me the outcome of that fight with Tiwa would have turned out differently.

“I won’t also say that I wasn’t shocked on how a harmless hello turned into a fight. Like I only approached her to say hello because at that time a lot of us were going through stuffs and Hi or hello could simply be a way of checking up on someone.

“But this circumstance was very different but it wasn’t a mistake, everything that happened was meant to happen,” she said.

Recall that Tiwa and Seyi Shay were involved in a fight at a Lagos salon, which went viral some months ago.

Seyi Shay had walked up to Tiwa to exchange pleasantries, a move that did not go well with Tiwa at the salon.

According to the mother of one, she had not forgotten what Seyi and Victoria Kimani did to her in the past.

This comes after Seyi Shay and Victoria in 2019 released their covers of Kizz Daniel’s hit song, ‘F**k You’, where they had both dissed Tiwa Savage.

In her lyrics, Seyi Shay said, “You know I’m not Savage, I pay my bills.”

Victoria Kimani, on her part, accused Tiwa of prostitution and blocking her from a show.