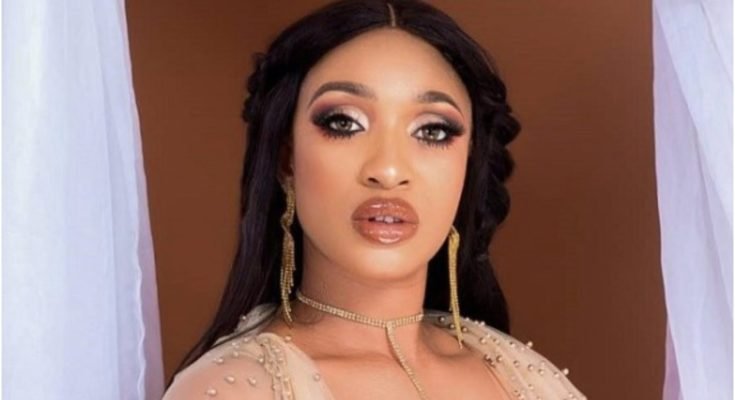 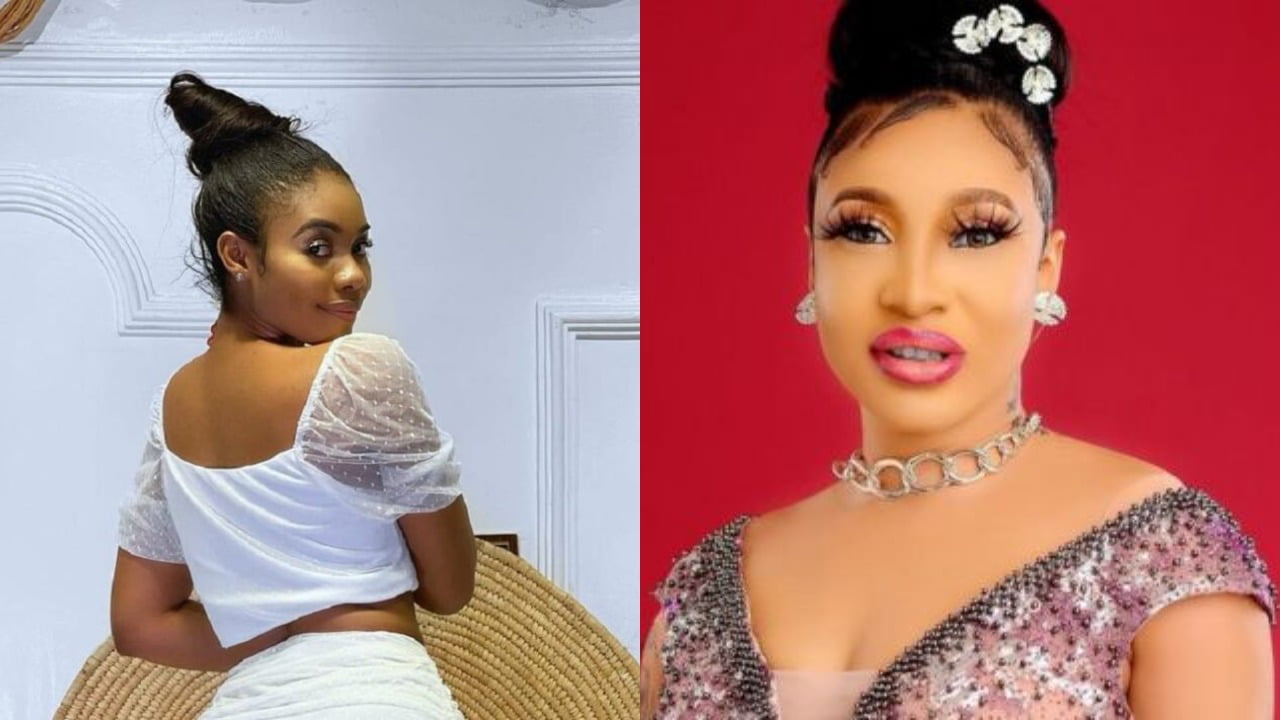 Jane Mena had sued Tonto Dikeh for N500m for defamation of character.

DAILY POST had reported that in September 2021, Tonto, in a post shared on her Instagram page, revealed that her ex-boyfriend, Prince Kpokpogri has sex tapes of every woman he has slept with, including Jane Mena

Jane Mena, who is married has now filed a petition before the Police against the actress, demanding an apology in four national dailies for defamation of character.

The dancer described Tonto Dikeh’s claims as malicious and demanded that she should retract the publication on all her social media pages.

But reacting, Tonto Dikeh on her Instagram page alleged that Jane Mena begged her to save her marriage a week ago.

She noted that she will not release details of their conversation but would meet her in court.

”If I say your sex tape exists I say it, again and again, child, you can’t be begging me behind the scene to save your marriage and begging to see me for an appointment to explain yourself and then come with a petition.

”I am not be dumb as your boyfriend so I wouldn’t be releasing your tape nor your call a week ago. See you in court.” She wrote.

The Jane Mena alleged sex tape saga has been in the news for awhile now and certainly not fading away yet. Subscribe to our newsletter for the latest update on this story. 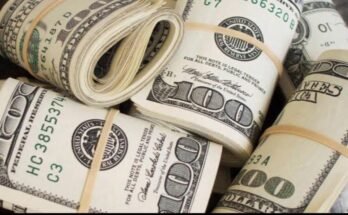 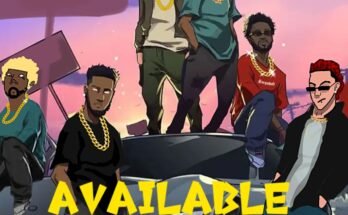