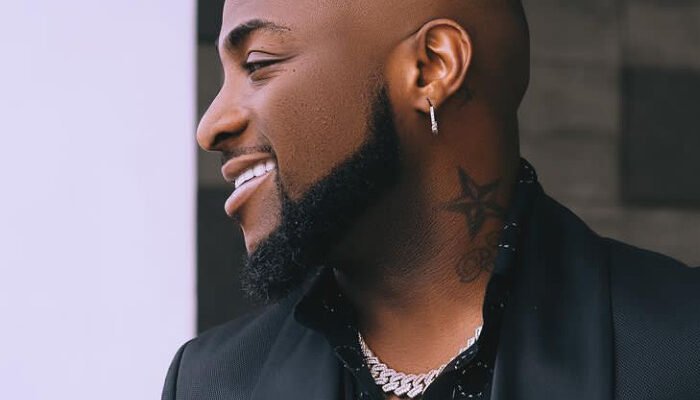 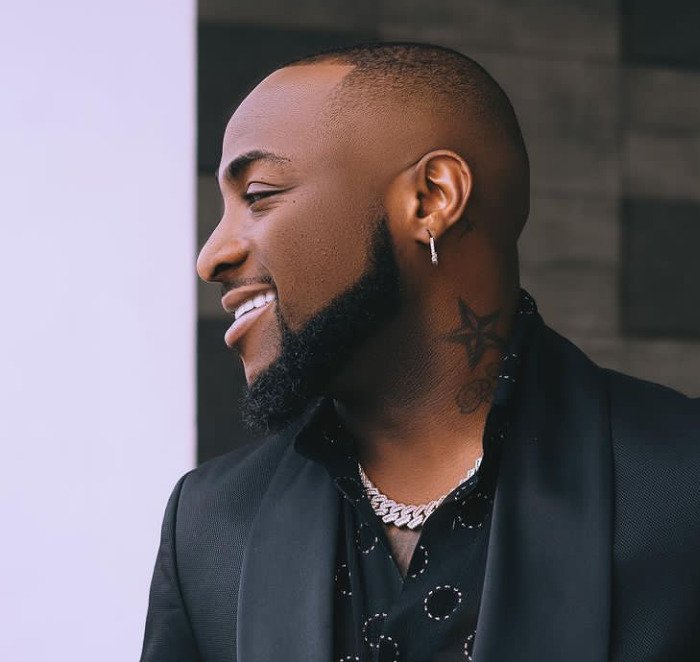 Davido Songs – Since his debut single in 2012, Davido had gone on to release over 4 albums in a career spanning almost a decade.

His debut album ‘Omo Baba Olowo’, released the same year, had the single ‘Dami Duro’ which became Naija’s ‘National Anthem’ at the time.

‘Dami Duro‘ was released on June 21, 2013 through Sony Music Entertainment. The song was produced by Shizzi and released under his label imprint HKN Music hence the slogan “Proudly brought to you by HKN Gang.” The song, which was recorded and mastered within 24 hours, has been responsible for the fast growth and success of Davido’s musical career.

‘Dami Duro’ was practically on the lips of almost every Nigerian.  Almost a decade later, Davido has remained on top of his game, churning out hits after hits and giving us good music non-stop.

The Davido songs that followed, chart topping hits for that matter, were “If”, “Aye”, “Assurance”, “1 Milli”. These songs in no small measure shaped the career of the DMW Music boss.

However, which three songs shaped his career as a global superstar of repute?

Looking at the songs that made Davido a global superstar, one song immediately comes to mind – ‘Blow my mind‘.

Davido’s “Blow my Mind” is a cool tempo Afro fusion song with vocals from Chris Brown.

In fact, if you love Davido, you love this song. It puts a spin on his Afropop vibe that we all know and love while mixing in the perfect blend of sounds from Chris Brown to create an upbeat feel-good track that will have you singing along from the first listen.

Interestingly, what thrills about this song is its composition and melody. The lyrics are catchy and smooth as silk, making it one of his best to date.

You would be thrilled to these lines:

Talk down, back-to-back, you’re the best I know

For your love, I go change my life

Dutty whine, dutty whine for me nice and slow

So many nights I dey wait for my time

To get you all alone for one night

Without mincing a word, ‘Blow my mind’ is typically what it is – a hit that was carefully crafted and delivered to entertain the world forever.

The official video, released two years ago, had gone to amass over 60m views on YouTube with the single going platinum.

The exact number of album sales required to go platinum varies from country to country, depending on the population.

Check out the official visuals of Davido song; Blow my mind

With the Davido new album – ‘A Better Time’ – featuring renowned stars like Chris Brown, Nicki Minaj, Young Thug, Nas, Tiwa Savage and more, one would be forgiven to think Jowo certainly wouldn’t be the hit song off the album.

At the time the album dropped, fans were thrown into frenzy especially in excitement of listening to Holy Ground, a collaboration with Nicki Minaj.

However, it was Jowo that stole the shine of the A Better Album. It’s appealing hook makes it a fan favourite globally. And hell yes! This jam consolidates the place of Davido as a consistent hit maker.

You can always be thrilled to these lines:

Will you be my wife oh baby? (jowo)

Will you be my wife? Oh baby…

Check out the official video of Davido single – Jowo

Even though it is almost a decade Davido released his debut single – Dami Duro, it is hard not to think of this single as one of the legacy songs of OBO.

At the time Tu Face Idibia (now Tu Baba), PSquare and the likes dominated the Nigerian music industry, Dami Duro sprang up with a totally different vibe. This single was no mere debut but a vision to take the industry by storm.

Dami Duro is a song that talks about nobody getting in his way. Davido shoves it in our faces that his father has loads of wealth but it is not the wealth that has kept him on top of the game. It is his sheer talent!

The crafty composition and energetic but melodious delivery reckons this single as one of Davido’s songs to remember forever!

Davido vs Wizkid: Stats proves OBO is a more popular artiste in 2020

Timaya was once a gigolo: Four things you didn’t know about ‘Dem Mama’ crooner