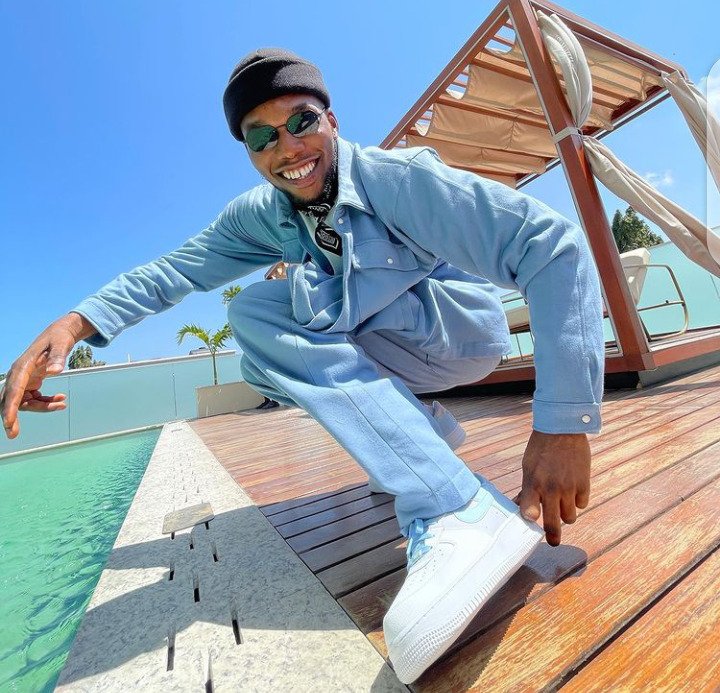 Victor AD – Omo Ologo – Victor AD is back with his third single of the year titled Omo Ologo.

The ‘Wetin We Gain’ crooner releases – Omo Ologo – an Afropop teasing sound following his earlier songs “Nothing to Prove’ and ‘Spiritual’ released in July and August respectively.

Omo Ologo literally means son of the glorious and perfectly sums up the message that the song passes.

Victor Adere, professionally known as Victor AD, in very fascinating lyrics was clear with his message that though the enemies would try but fail.

You get thrilled to lyrics such as

But I say dem no know o

If dem wan bite me

I commot their teeth o

Na who be their meat o