Singer, Davido has considered giving away the millions donated by fans, friends and colleagues as cash gifts ahead of his birthday. 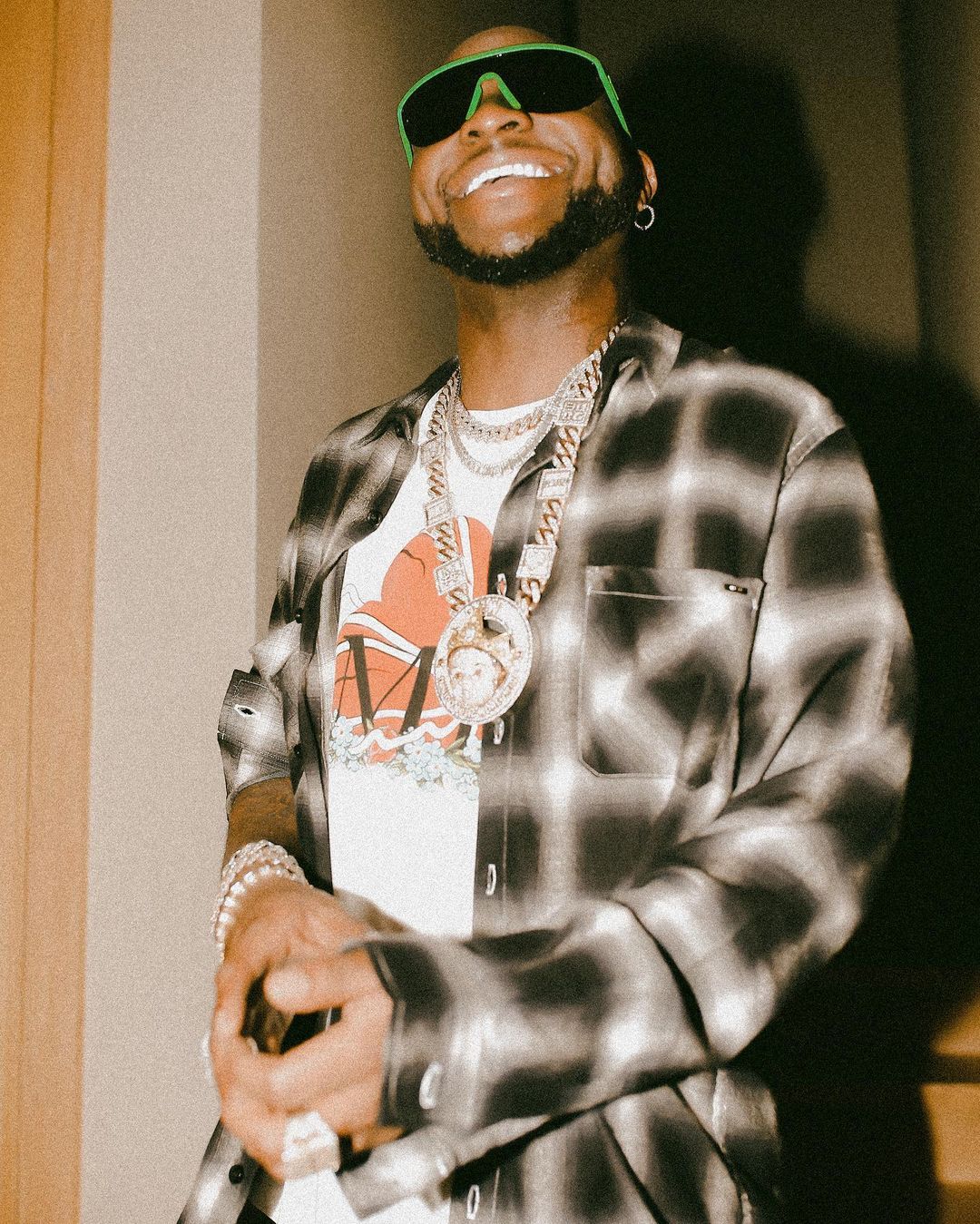 Recall that Davido trended for two days after he jokingly asked people to send him money, if they’ve enjoyed any of his hit songs, as he wants to move his Rolls Royce to Nigeria.

This comes after the musician shared a screenshot of his bank account details showing that he has received over N184 million. 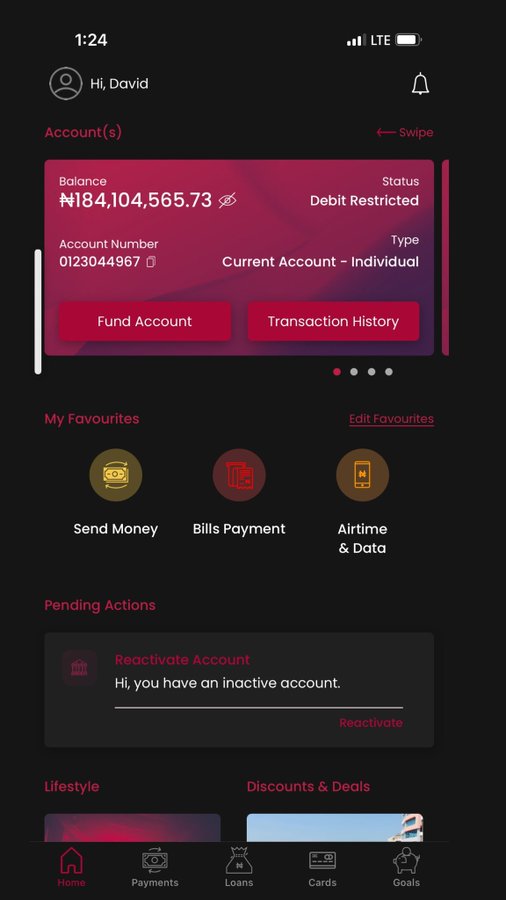 However, in a recent post, the DMW boss disclosed he might give it all away, although he didn’t say what he is giving away but there are speculations that he was referring to the massive donations.