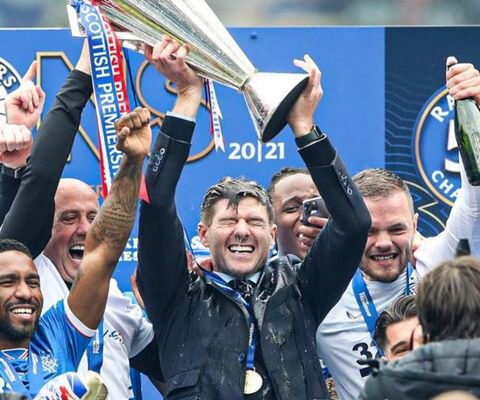 The Liverpool legend was appointed by the Premier League club yesterday and has agreed a three-and-a-half-year deal with Villa.

Providing his take on this move, Cole told Coral: “It’s very brave from Stevie. You know, talking to some Glaswegian friends of mine, he is a God up there. What he’s gone and done, stopping Celtic winning the title for the 10th time and winning the league.

“He brought glory back to Rangers and he’s left a place where he’s an absolute hero and he’s gone for a huge challenge.

“The Aston Villa job is a huge challenge. I watched them play the other night against Southampton and I felt so sorry for Dean Smith because I think he’s done a brilliant job. But there was something missing.”

Watch: Steve Gerrard will be appointed as Aston Villa boss