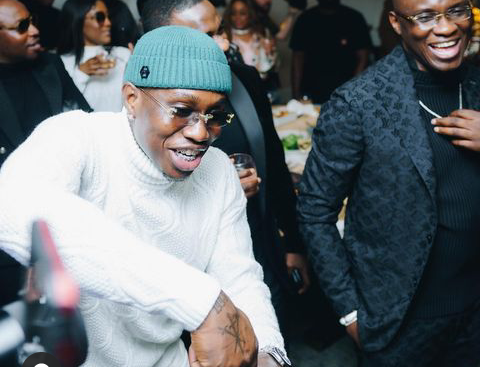 Singer, Zlatan Ibile has acquired some really expensive glasses and ear studs for himself, worth a whooping $31,000 (N12.9 million). 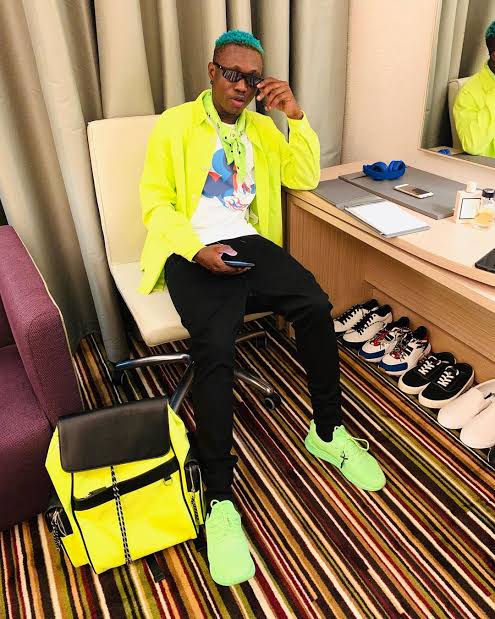 The singer bought two diamond encrusted ear studs that cost $16k (N6.7 million) in total, with each of them costing $8,000 dollars!

Read: Tuface Idibia’s reaction after his wife, Annie apologized to him for dragging him and ‘disrespecting’ his family

He also bought expensive designer glasses for $15,000 (an estimated N6.2 million) from a luxury jeweler abroad.

In a video making the rounds on social media, Zlatan Ibile could be seen with celebrity dancer, Poco Lee as he tried on his new glasses and ear studs.