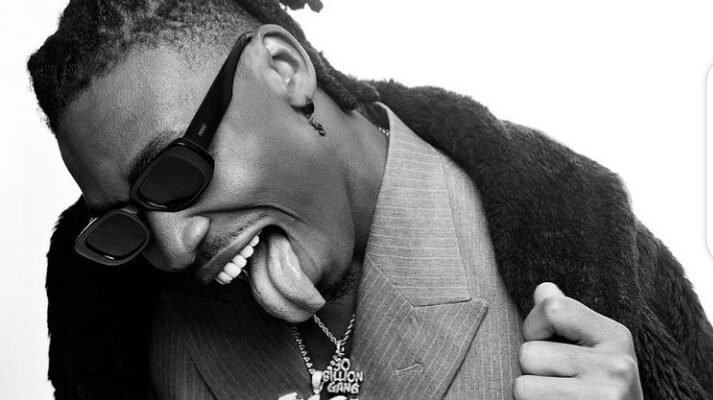 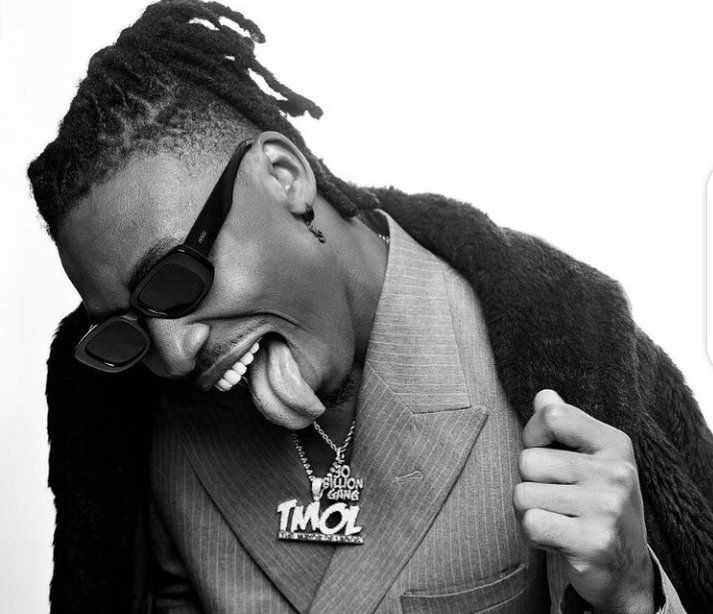 Mayorkun – Back to Office – After a seemingly quiet moment since signing for Davido’s DMW Records, Mayorkun is indeed back to office with a 12-track album.

The album titled Back to Office is a major body of work put together by the Let me Know crooner since the release of The Mayor of Lagos in 2018.

Back to Office houses impressive singles such as Freedom and Holy Father featuring Victony.

‘Feel am’, ‘Peace of Mind’, ‘No Strings Attached’ are some of the songs loaded in Mayorkun’s latest release. The album kicks in with ‘Soldier Boy’ as the Mayor of Lagos flexes his rapping skills.

Meanwhile, Back to Office is notable for a mouthwatering collection of artists who featured on including Nabania Flavour, Gyakie, Joeboy, Victony and South African DJ Maphorisa.