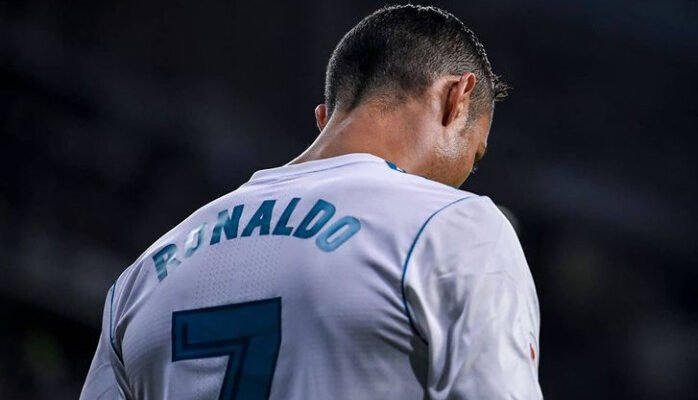 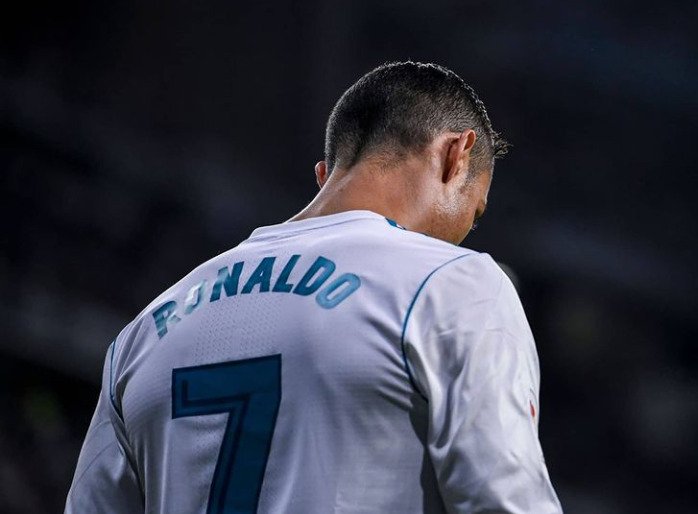 Cristiano Ronaldo’s agent, Jorge Mendes, has offered the Juventus forward to Manchester City this summer, according to a sensational report in Italy.

City, meanwhile, are looking for a new star striker, with Tottenham and England’s Harry Kane their top target.

But according to Corriere dello Sport, Ronaldo’s representative Mendes has offered City an alternative option by declaring that the 36-year-old could turn out in the blue half of Manchester this season.

The report says Juventus would be willing to sell Ronaldo for just £25m this summer given he has just one year left on his contract, with the Serie A giants also keen on cutting the Portuguese striker’s hefty wages loose.

A potential Ronaldo move to City would be a hugely controversial transfer given the 36-year-old spent six successful seasons at the Premier League club’s arch-rivals, Manchester United, scoring 118 goals in 292 games between 2003 and 2009.

Ronaldo has always held a strong bond with the United fans, so a move to the Etihad Stadium would be seen as a betrayal. 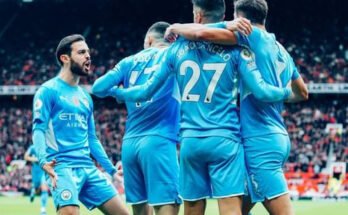