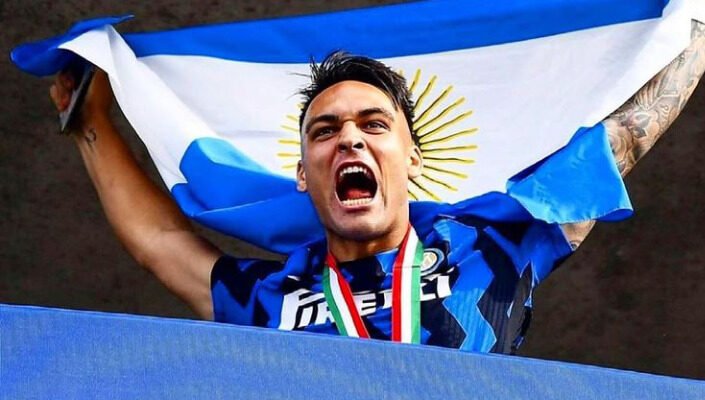 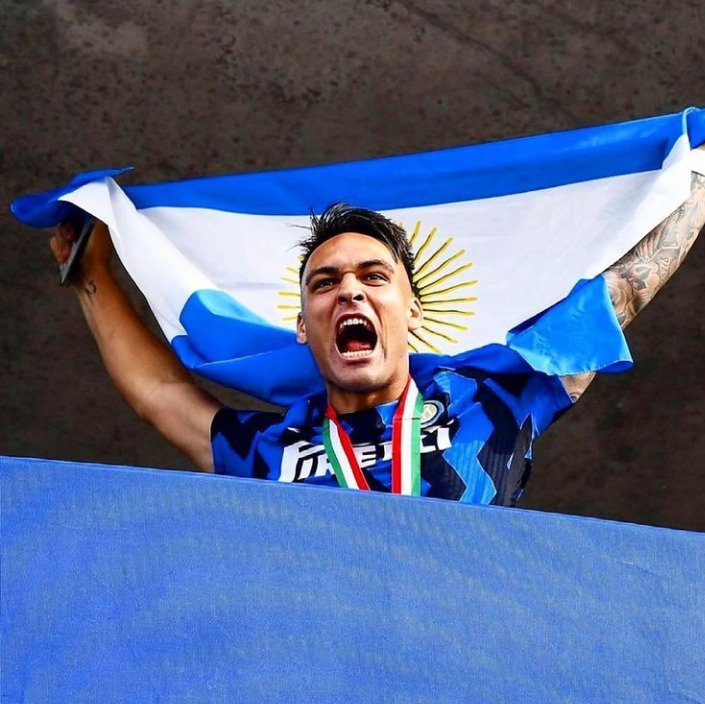 Tottenham have had a £60million offer for Inter Milan striker Lautaro Martinez accepted.

It is understood that if the Argentine does sign for Spurs the plan is for him to play alongside Harry Kane next season.

Head coach Nuno Espírito Santo wants to play two up front and views Martinez and Kane as a deadly combination.

Arsenal also have a strong interest in Martinez, but there is growing hope at Tottenham that they can pull off what would be one of the most exciting transfers of the summer.

The logical assumption would be that Martinez will arrive as Kane’s replacement but, sources are adamant the pair will play together.

Kane wants to leave Tottenham for Manchester City this summer and failed to report for pre-season as scheduled last week.