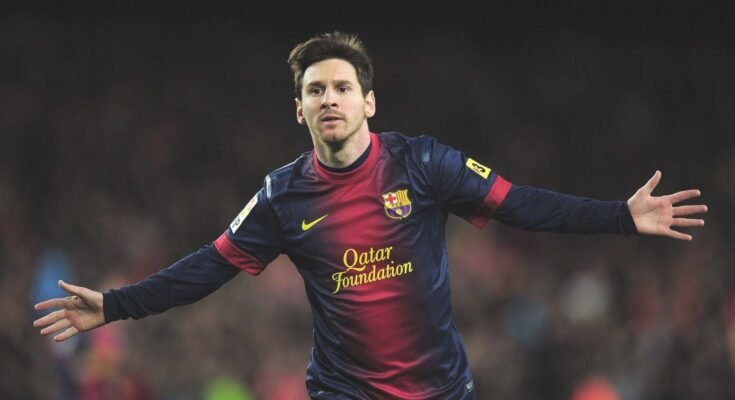 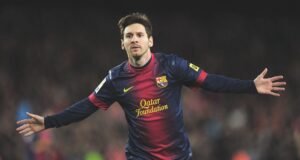 Lionel Messi’s dramatic exit from Barcelona still has some twists left, with the Catalans alleging PSG cannot sign the Argentine icon due to their own FFP situation.

Lawyers at the Spanish club have filed a complain to the European Court of Appeals, stating the Parisians should be stopped in their pursuit of Messi based on financial data.

Messi confirmed in a teary press conference that he will be leaving Barcelona this summer after a lifetime at the club, and is now finalising terms with PSG.

However, Barca aren’t keen to see their all-time greatest player move to a European rival, and are very interested in meddling with the move. 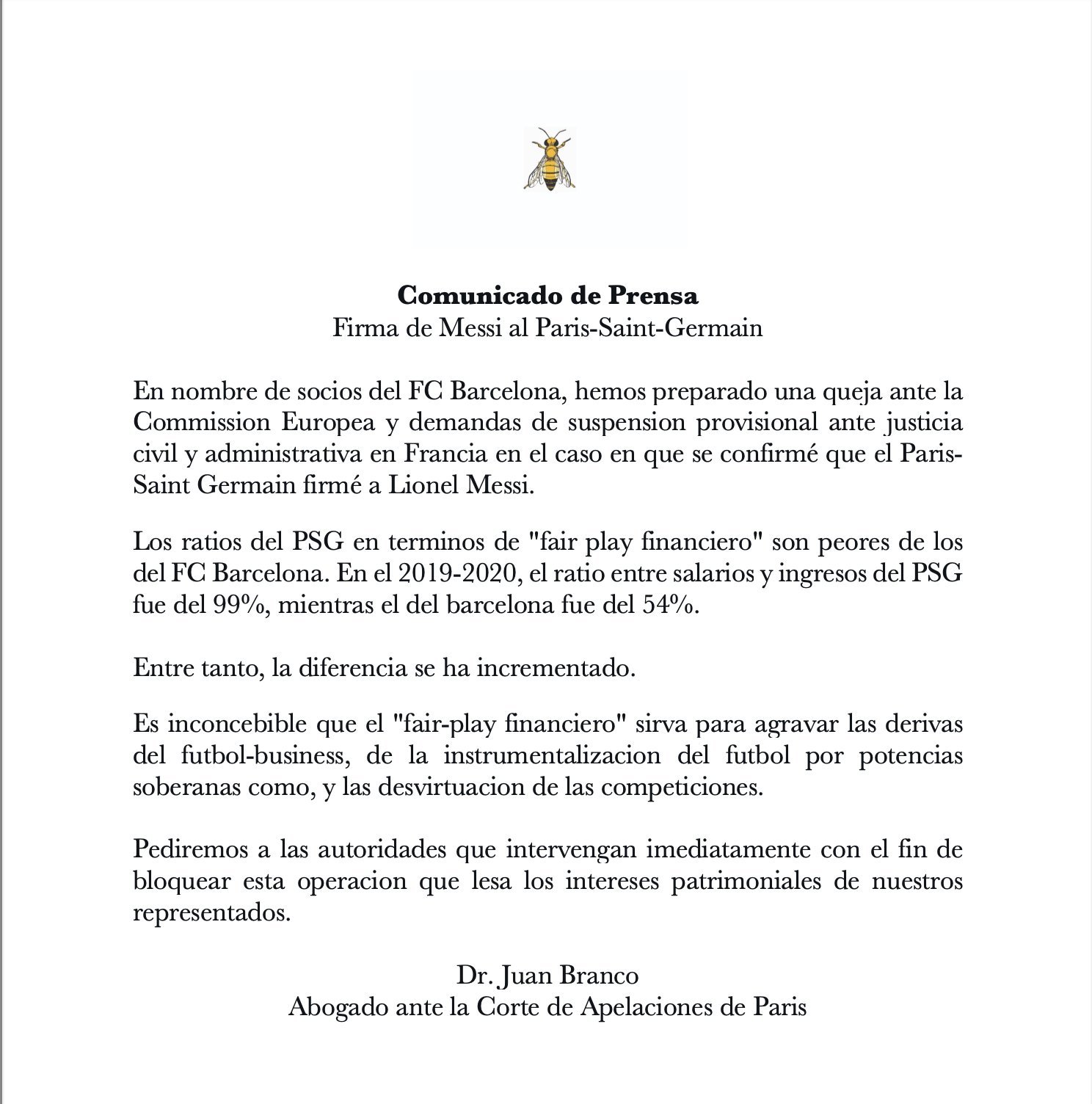 Juan Branco confirmed the complaint on Twitter: ‘On behalf of FC Barcelona partners, my firm has prepared a complaint with the European Commission and demands for provisional suspension before civil and administrative courts in France to prevent Paris-Saint Germain from signing Lionel Messi.

‘PSG’s ratios in terms of ‘Financial Fair Play’ are worse than those of FC Barcelona.

The report claims PSG will fall foul of FFP with the signing of Messi, and reveals that Barcelona couldn’t renew the star’s contract because even after a 50 per cent pay cut, the club’s wage bill would be 110 per cent of cap, according to Marca.

It also reportedly pointed as the Ligue 1 side’s active summer this year, with Gianluigi Donnarumma, Sergio Ramos, Achraf Hakimi and Georginio Wijnaldum all arriving at the Parc de Princes.

They already have the massive wages of Kylian Mbappe and Neymar to shoulder.