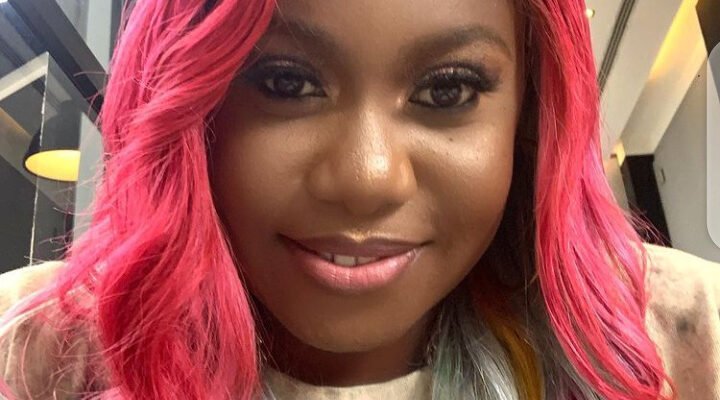 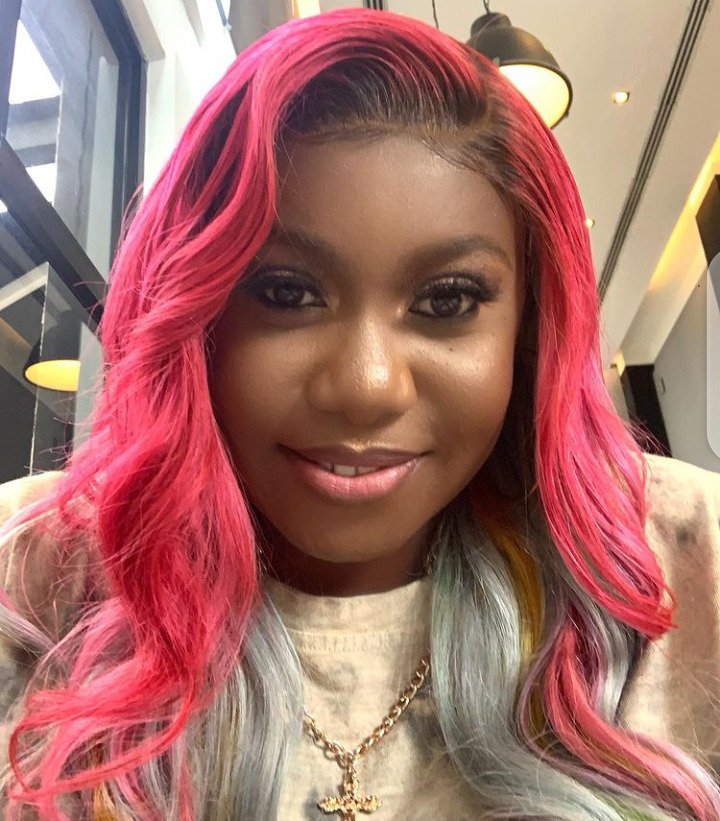 Niniola – Too Sweet – Best known for her popular single Squander Ft Falz which became a viral hit all over the Nigerian music industry, the Afro-Pop Princess is back with a brand new single titled “Too Sweet”.

Too Sweet is a creative burst of melodies and beats, laced with a dash of R&B flavour.

Niniola’s music is a fusion of pop and afrobeats, her vocals are distinctly influenced by 90s RnB. The singer has naturally emerged a star after participating in the sixth season of Project Fame West Africa in 2013.

Like the sweetest candy, songstress Niniola’s latest single, Too Sweet, is aptly named.

Niniola – Too Sweet – Download MP3 and Watch the Official Video 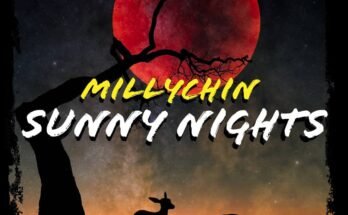 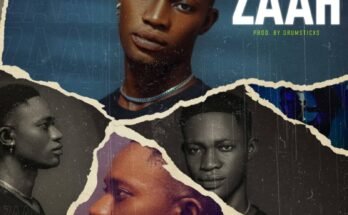