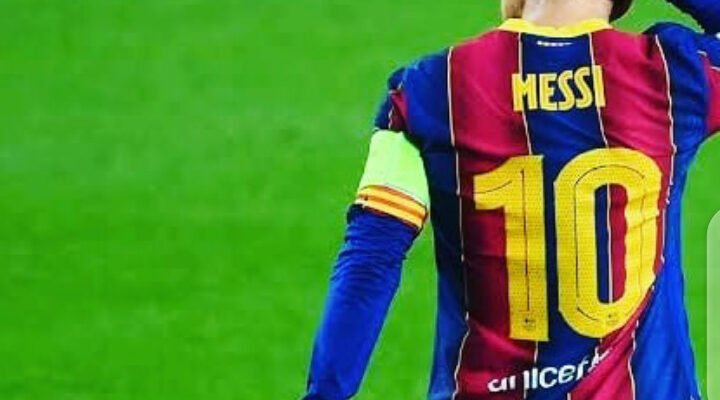 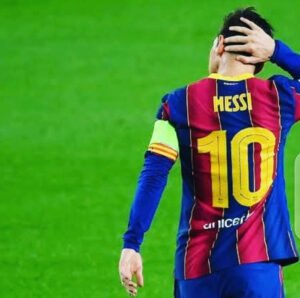 Lionel Messi will sensationally walk away from Barcelona this summer and leave the Spanish giants for good, despite being widely expected to remain at the Nou Camp.

Messi became a free agent last month after his original contract with Barca expired, though was set to re-sign with the club following positive initial talks between all parties.

Messi was in line for a fresh long-term deal, albeit on lower pay terms. Now, however, the Catalan giants have confirmed the agreement is dead due to economic and structural obstacles (Spanish LaLiga regulations).

Issuing a shock statement on Thursday evening, Barcelona said: ‘Despite having reached an agreement between FC Barcelona and Leo Messi and with the clear intention of both parties to sign a new contract today, it cannot be formalized due to economic and structural obstacles (Spanish LaLiga regulations) .

‘Given this situation, Lionel Messi will not continue to be linked to FC Barcelona. Both parties deeply regret that the wishes of both the player and the Club cannot finally be fulfilled.

‘Barca would like to thank with all its heart the player’s contribution to the enhancement of the institution and wishes him the best in his personal and professional life.’

Earlier in the evening the news had initially been broke via Catalan radio outlet RAC1, who noted that Messi’s situation at Barca had become ‘irreversible’. 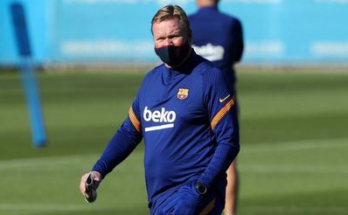 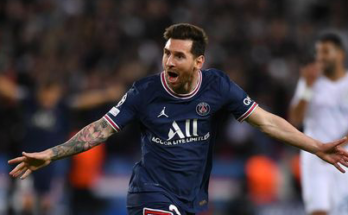 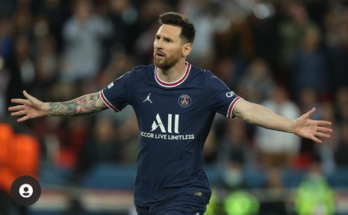 ” Why Messi is struggling in Ligue 1″ -Arsenal legend Thierry Henry