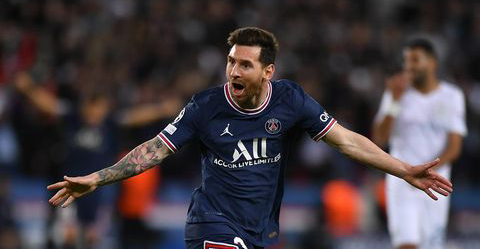 Messi is joined on the 30-man shortlist by PSG teammates Gianluigi Donnarumma, Kylian Mbappe and Neymar.

However, after Pochettino chose the 34-year-old as his preferred winner, there was a reaction among the squad.

Mbappe and Neymar both have eyes on the individual prize too, which neither have ever won

Pochettino told Diario Sport: “I had a problem saying that Messi should win the ballon d’or.

“Neymar and Mbappé told me why not them.

“In any case, it would be great for any player from Paris to win it, but Leo deserves it’