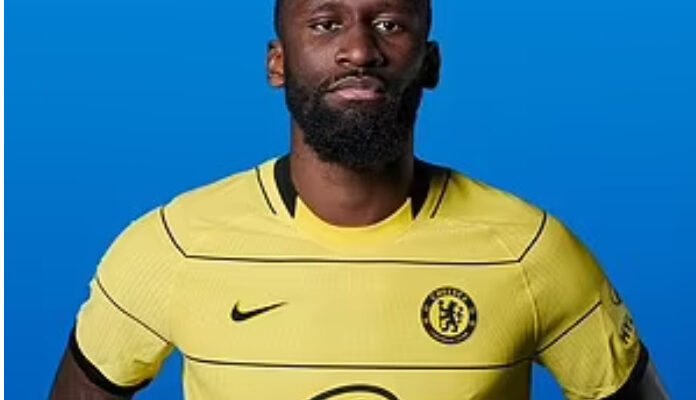 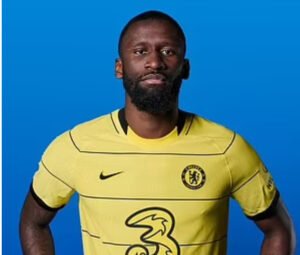 Chelsea away kit – The English Premier League club has reverted to a more traditional yellow change strip after revealing their new away kit for the 2021-22 season, but fans have spotted an ulterior motive for the change in colour.

Stars including Antonio Rudiger and N’Golo Kante helped model the new design which sees the Blues release just their third yellow kit in over a decade.

The yellow design features black pinstripe across the kit and according to the west London side, are a nod to the past in the form of the stripes. While the black trim colour ‘is representative of a new era of youthful energy taking over the club’.

The yellow shirt will be paired with black shorts and yellow socks with a black stripe.

However, supporters were quick to notice similarities between the yellow design and that of the Borussia Dortmund home colours worn by Blues transfer target Erling Haaland.

One fan claimed: ‘Haaland won’t know the difference. Sign him up.’, while another echoed a similar sentiment, saying: ‘Helping Haaland feel at home. Smart’.

Not all supporters were impressed with the Chelsea away kit though, claiming the pin striped hoops would ruin the look of the kit.

A supporter said: ‘If those lines weren’t there, Haaland would look so good in that away kit.’

Watch Chelsea’s road to the Champions League victory in 2021, all goals and assists below: 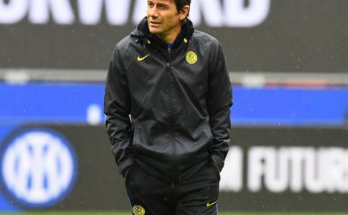