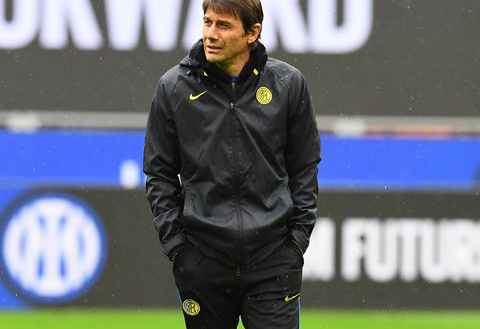 The Manchester Evening News says Antonio Conte, who has been out of work since leaving Inter Milan in May, has been linked with the United hotseat and is open to the idea of taking charge should the opportunity arise.

The report claims, however, that the 52-year-old has some concerns about the way the club is run and would demand total control over transfers.

United executive vice-chairman Ed Woodward resigned following huge backlash over the controversial European Super League project and is set to depart from the role at the end of the year, but the specific date and his replacement remain unclear.

Conte, who won the Premier League with Chelsea in 2017, quit Serie a giants inter just days after guiding them to the league title and was said to have grown frustrated by the club’s lack of financial resources.