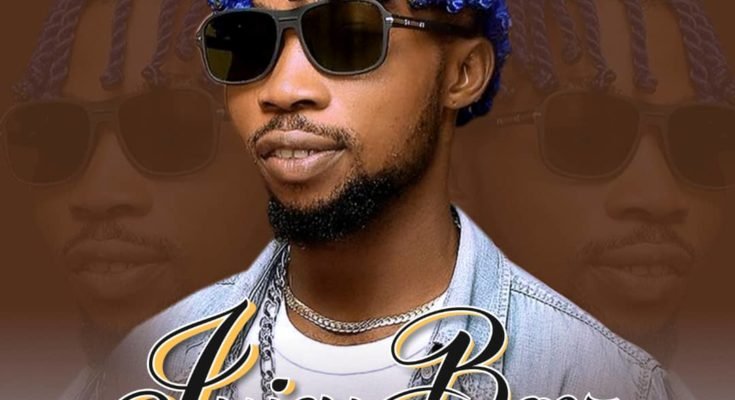 The jam which was produced some six months ago was finally released across all streaming platforms worldwide including iTunes, Spotify, Boomplay, TikTok, Amazon, Shazam.

Francis Onyema, the handler of Juicy Benz, took to Twitter to announce the release of the single stating that Juicy Benz would be live on his Facebook page to interact with his fans.

The Tweet read: “15.12.2020. ‘Never’ by Juicy Benz now out. Juicy Benz will be going live on his Facebook page later today to interact with his fans.”

15.12.2020. ‘Never’ by Juicy Benz now out. Juicy Benz will be going live on his Facebook page later today to interact with his fans. Meanwhile you stream the jam using the link here👇https://t.co/8rTs3mB2Ol

What inspires you: Feeling loved always inspire me

Listen to ‘Never’ by Juicy Benz and Download MP3

Vote for your favourite artistes in the ongoing Ajah Youth Entertainment Award:

2 Best Artiste of the Year

3 Best Collaboration of the Year