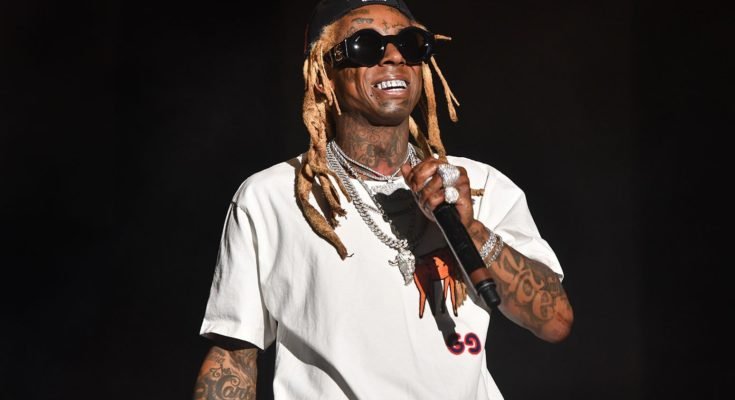 US rapper Lil Wayne pleaded guilty Friday to possession of a firearm by a convicted felon over an incident dating back to last year, US media reported — a federal offence that could see him sentenced to up to 10 years in prison.

The 38-year-old artist, whose real name is Dwayne Michael Carter Jr, was found to be carrying a gun and bullets when police searched a private plane in Miami in December last year.

“Your honour, I plead guilty,” he reportedly told US District Judge Kathleen Williams during a virtual hearing.

The Miami Herald said that Lil Wayne — who has a home in south Florida — admitted the gold-plated pistol found in his luggage was his. He told police the weapon had been given to him as a Father’s Day gift.

Police also found what was believed to be cocaine, marijuana, ecstasy, heroin, painkillers and more than $25,000 in cash, the newspaper said.

But the sole federal weapons charge filed in federal court in Miami stems from the fact that Lil Wayne was convicted more than a decade ago on a separate firearms charge.

Convicted felons are barred from owning firearms under federal law.

The five-time Grammy winner — who more recently made headlines for meeting with and voicing support for President Donald Trump — will face sentencing on January 28.

17 Comments on “Why Lil Wayne could end up in jail”