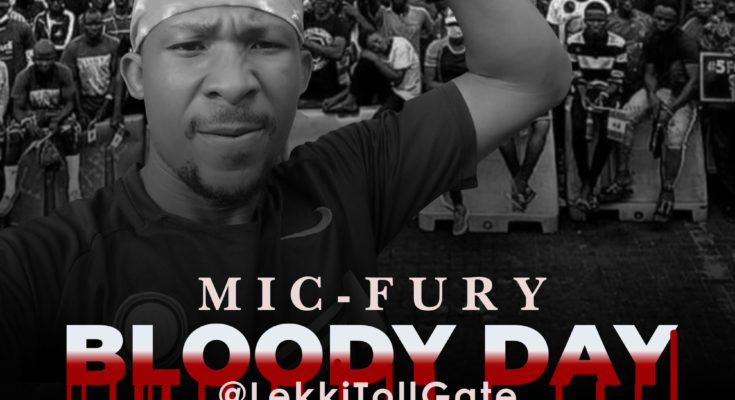 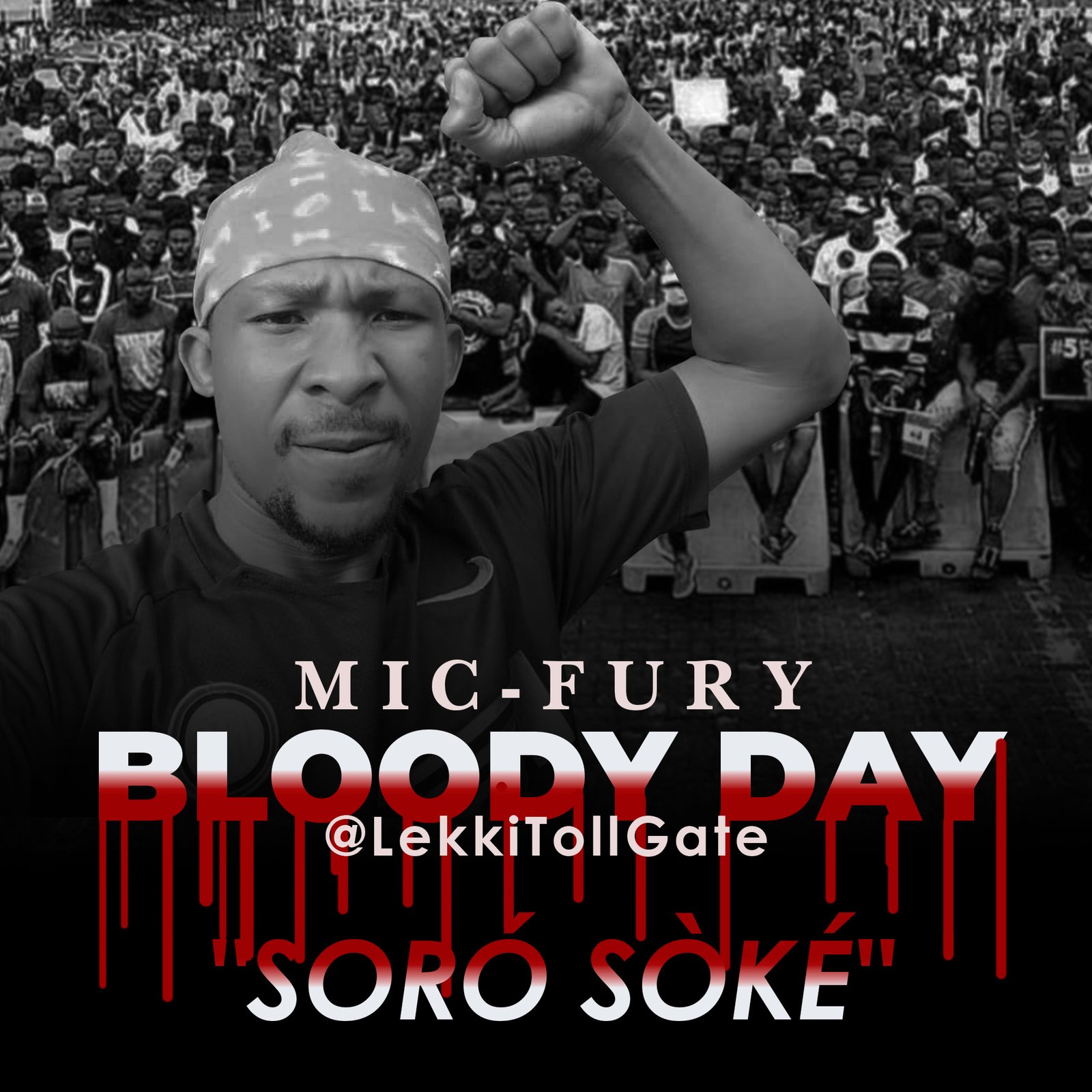 The wave of protest against police brutality is still gaining grounds despite the government’s attempt to stifle protesters.

One surest way to keep the force going is through music and public enlightenment of the people. Then, enter Mic Fury, the hip-hop star from Ebonyi State who can’t hold his fury about the animosity of the Nigerian government anymore.

The upcoming star, who’s inspired to be outstanding in his generation, has unleashed a powerful hip-hop jam titled Soro Soke as a protest against police brutality and government insensitivity in Nigeria.

Soro Soke is a jam that is more than just music but a message of solidarity to Nigerian youths who are victims of police brutality and injustices of the ruling class.

How long would we continue to Live in Society, where there’s no Human Rights and Justice…

It was a very sad day, a very bloody day

Nobody saw it coming, just like the judgement day

October 20, the year 2020, forever marked in the annals of Nigerian history

Screaming End Sars in the midst of tear gas

the govt intervened, using the military

the outcome was a very bloody massacre across the world

we saw it live on social media

this no be case wey dem go blame unknown soldiers

they opened fire on the youths holding Nigerian flags

screamingat the top of their voice, respect the Human Rights