Former members of defunct music group, Plantashun Boiz 2baba and Blackface has exchanged words due to the recent happenings ongoing in the country.

Music star 2baba had taken to social media recently to question citizens on why they are still going to their place of work despite the ongoing protest happening in the country.

He mentioned further that only those providing essential services should be seen doing their businesses. 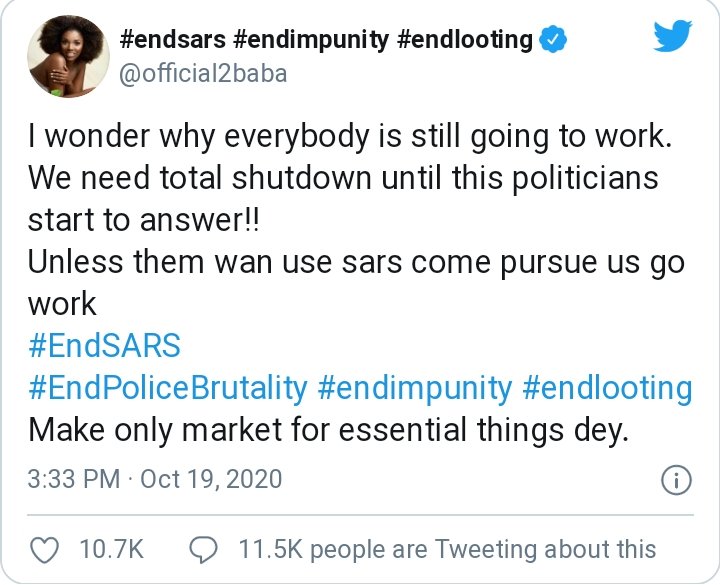 Responding to 2baba, his estranged colleague Blackface slammed him on Twitter noting that his opinion is not valid and that the singer did not think it through before putting out his words. 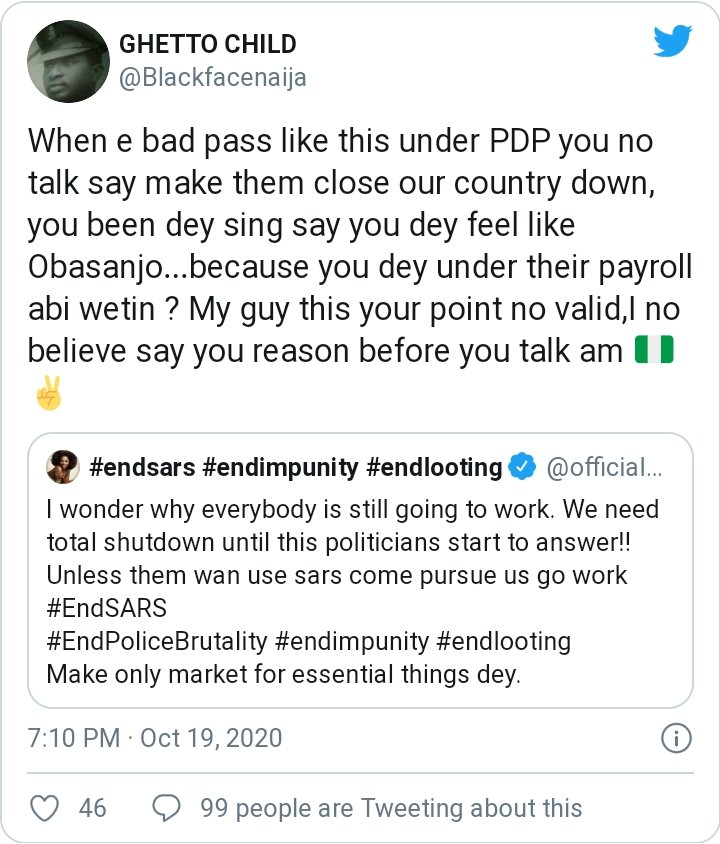 This words did not seem to go down well with 2baba as he also tongue lashed his colleague in the comment section. 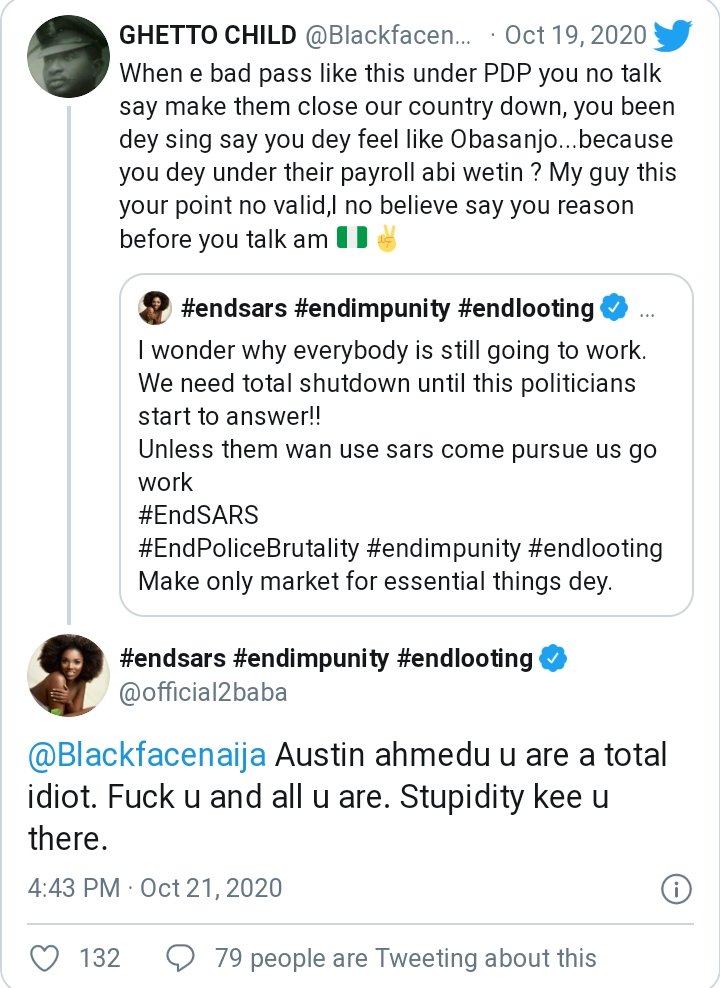 Fans and followers of the singer’s were seen in the comment section calming down both parties as they all called for peace noting that there is a bigger challenge out there and they should not lose focus.

Here’s what a fan had to say:”I respect you bro. Same way I respect 2baba. I was a big fan of Plantashun boiz. Just want to say this is not necessary big bro. We should all come together and fight #badgovernmet because we don too suffer and nah una wey be supper star face we dey look. Make una no shame us.” 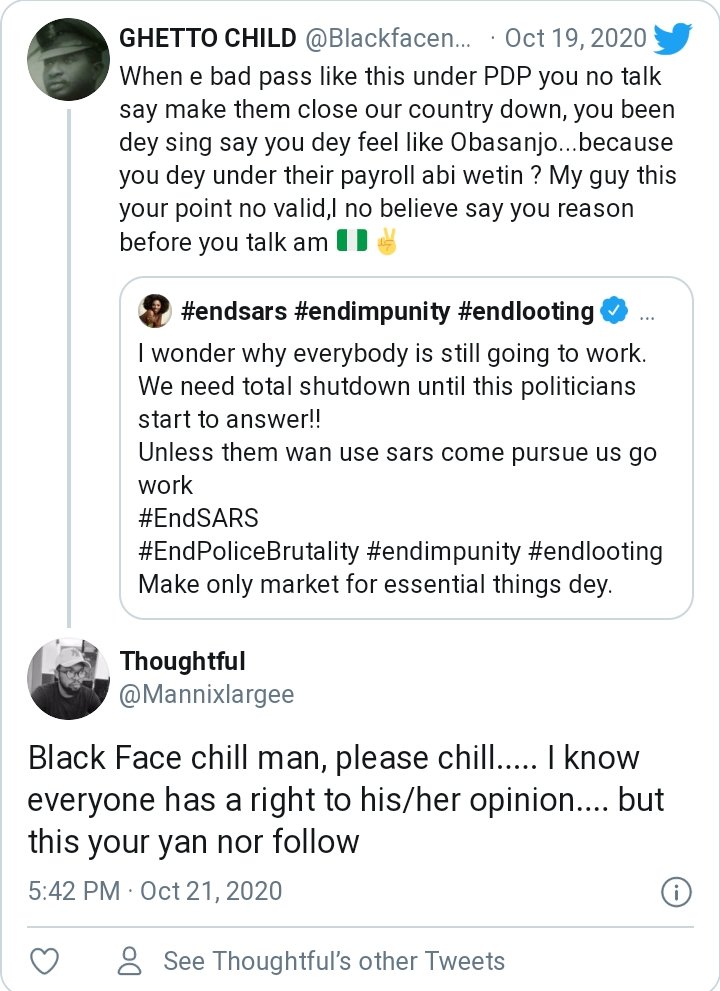 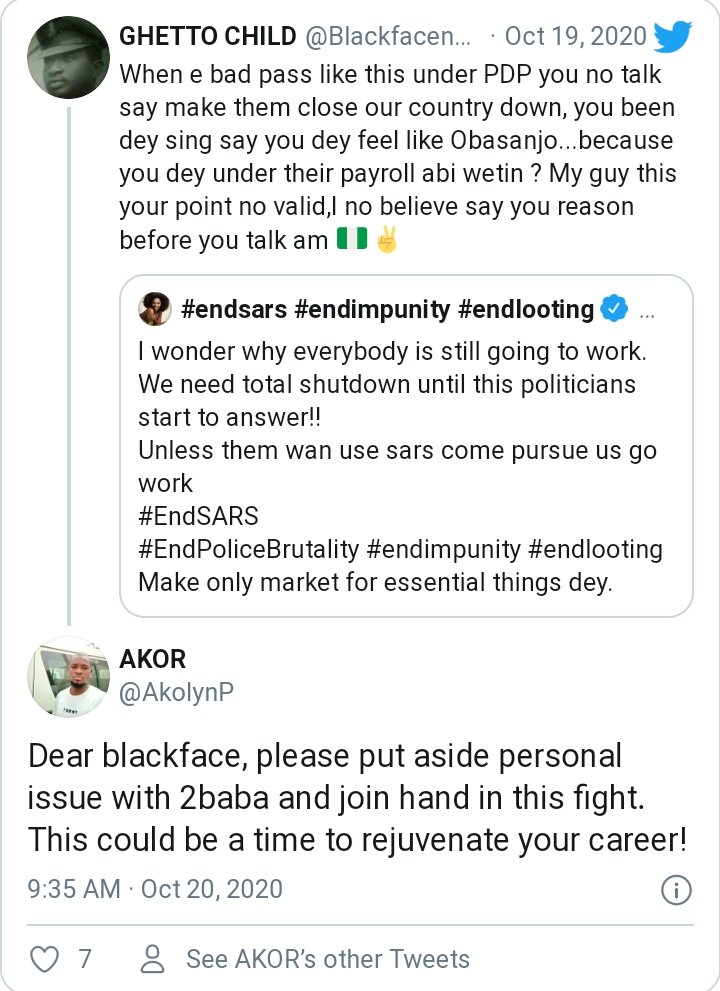 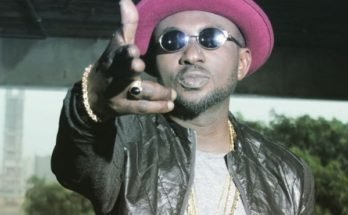 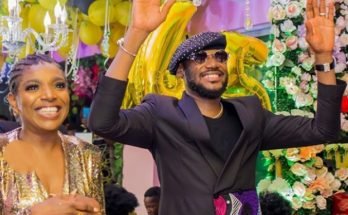