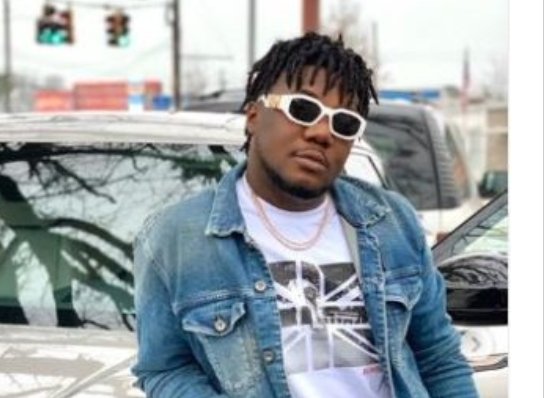 Nigerian rapper CDQ has called out Seyi Tinubu for leaving the country despite the protests and killings happening in the country.

Few weeks back, CDQ took to social media to blast Seyi Tinubu for treating him badly in Davido’s house. The rapper angrily vowed to expose the businessman for all his wrongdoings.

Following the recent killings of EndSARS Protesters at the Lekki tollgate in Lagos, Seyi Tinubu was alledged to be one of the brains behind the ugly incident.

Reports flying around states that he helped in getting protesters killed at the protest ground in Lekki as he is the owner of LOATAD media digital Billboard that is mounted at the tollgate. The Billboard which is always switched on was said to have been shut off few hours to when the shooting started.

Reacting to this incident, CDQ made jest of Seyi for fleeing the country to seek refuge in far away London.

He wrote: “Seyi Tinubu Howfar. heard u ran away to London already, no worry karma is a b***h. U and all ur family e o le ever ni isimin mo konshe epe, I told u dis wil mark the end of oppressor era. How u see am now. Nigga tryna play fast 1 u n ur team run go write fake news shebi” 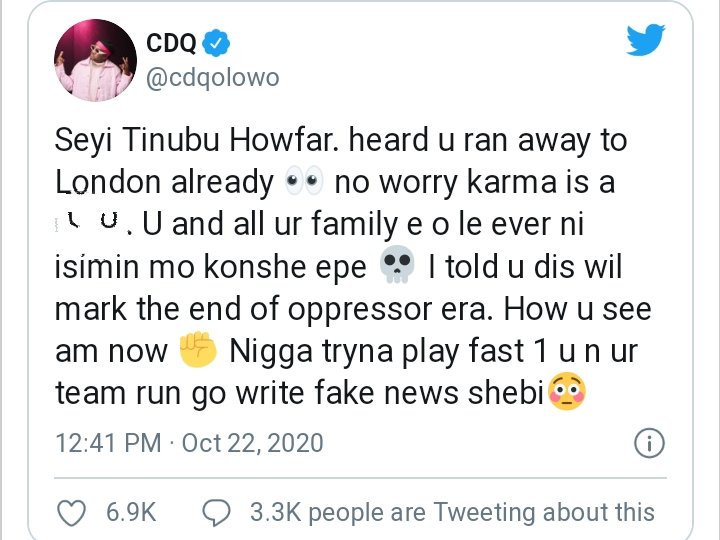 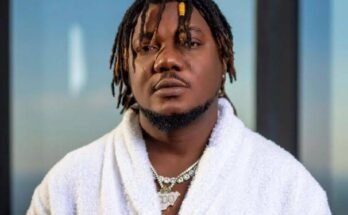 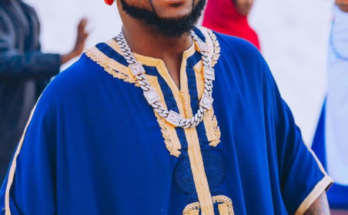 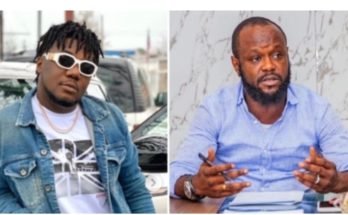