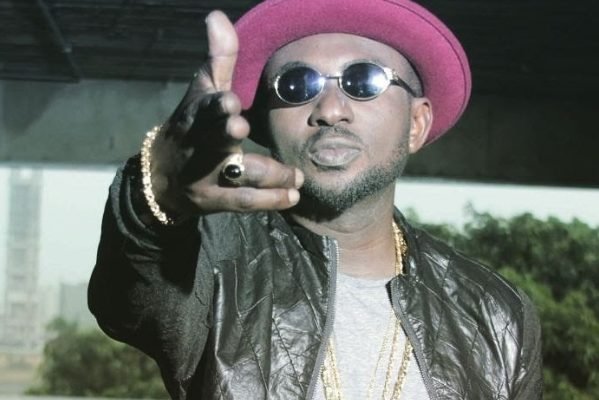 The singer shared this news on his social media page via his Twitter account to announce the passing of his beloved father.

According to him, his father died on October 8, 2020 noting that he was a military man who served his country diligently and also that he was the first statement the residents of Agatu calls on to settle any dispute.

He wrote: “Today 8th October 2020 the great Mr Ahmedu Ocholi passed away, You played your part well Papa, You are the first Elder Statesman that our people of Agatu call on to settle any form of dispute!!!, You served your country well and you are the best dad ever
Adious Papa !!! ?Adious Papa!!! 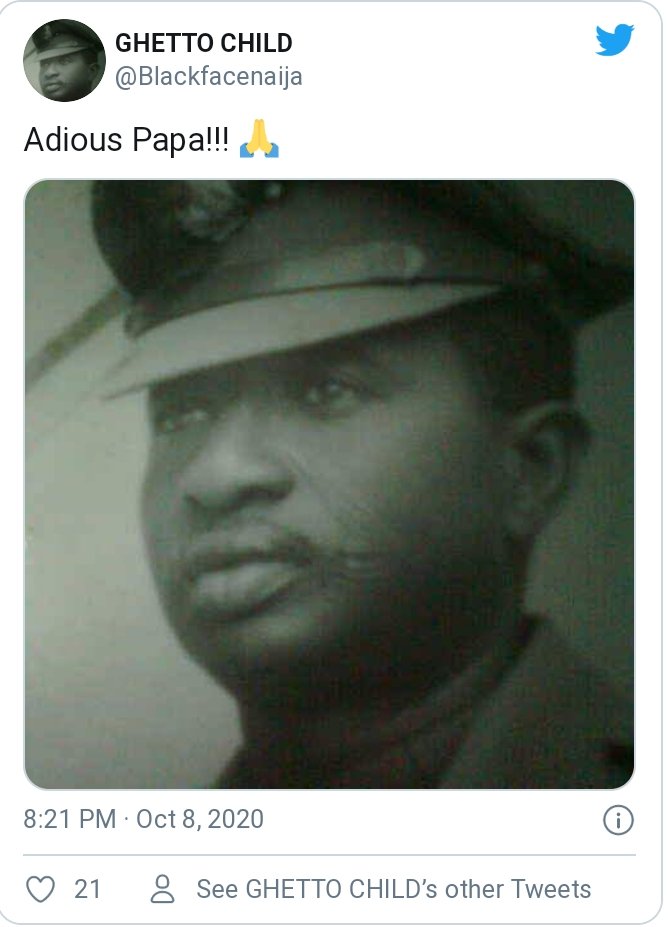 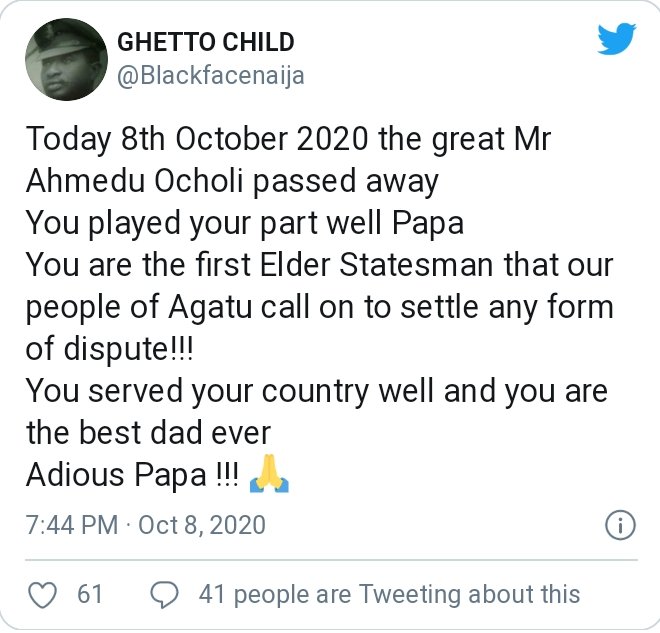 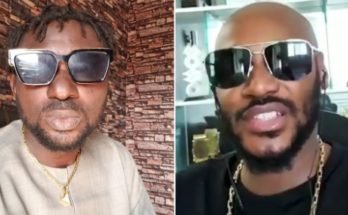