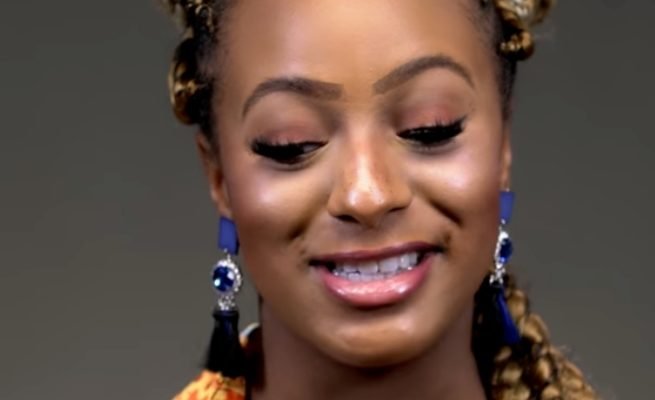 Cuppy took to her social media page some few hours ago to reveal that she has been advised not to speak about the ongoing protest adding that she had not been physically disturbed by the SARS officials but her fans are being affected one way or the other, so she felt the need to speak up. 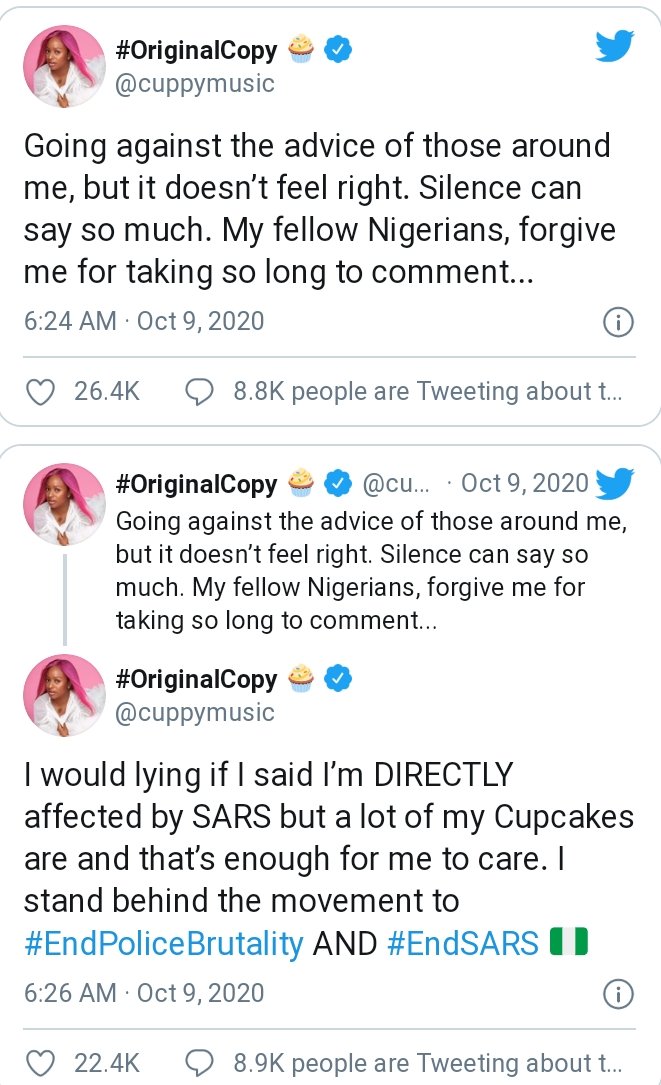 Aggrieved internet users took to the comment section to blast her for failing to use her platform to help others as her family is very influential and her support will go a long way to help resolve the matter at hand.

Others lashed out at her that she only spoke up because American rapper Cardi B has also shown interest in the protest going on, noting that she is among the rich elite who don’t care about the masses but care for themselves alone. 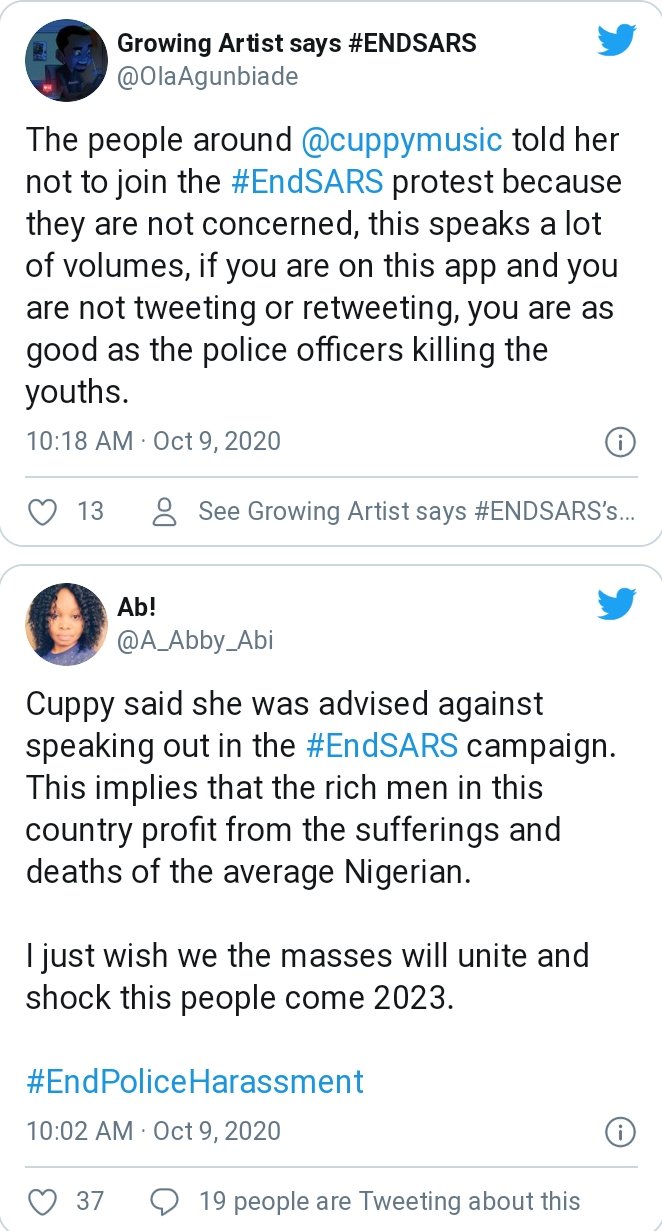 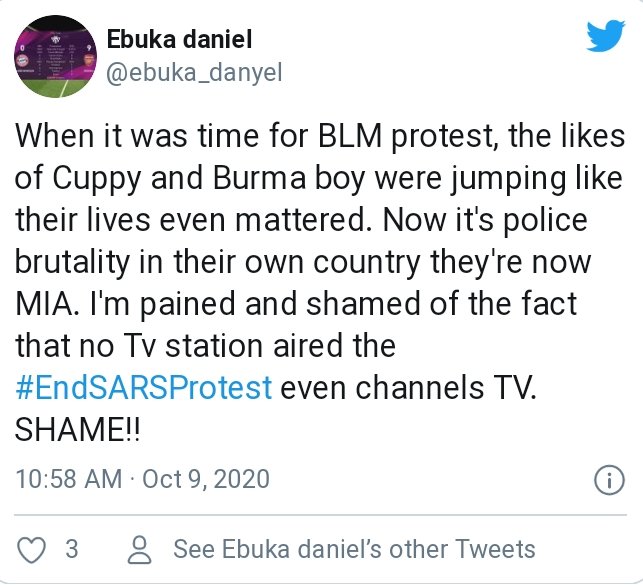 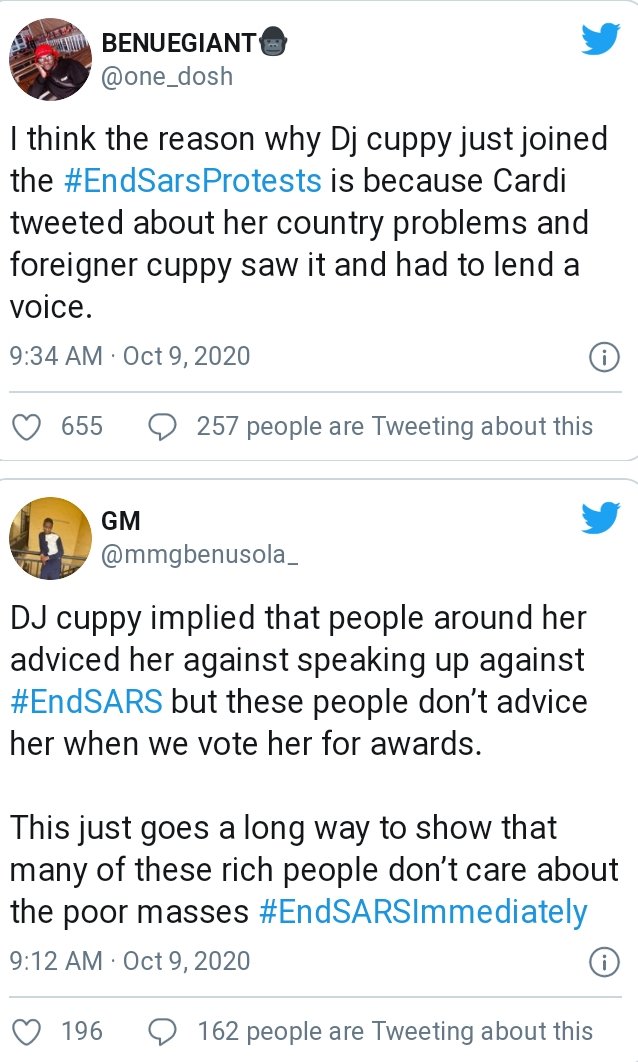