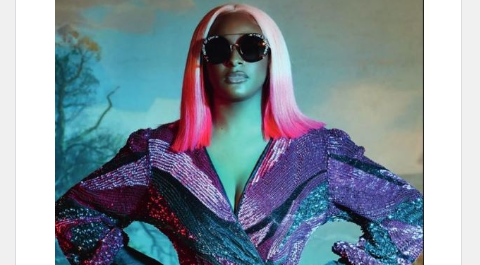 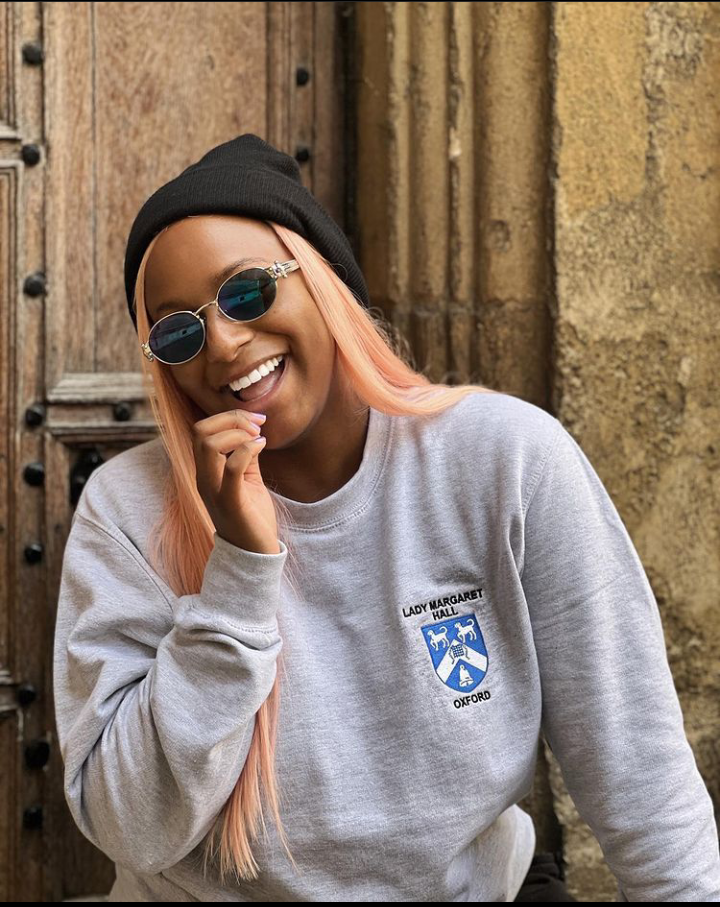 Taking to her Instagram story, the billionaire’s  daughter’s illuminated the reason she’s still free from any form of romantic entanglement.

According to the DJ, what has prompted and sustained her single life is her dog.

Read: Kemi Olunloyo- “I want see Davido, Burna, Wizkid do a song together before I die”

“This is why I’m still single…” 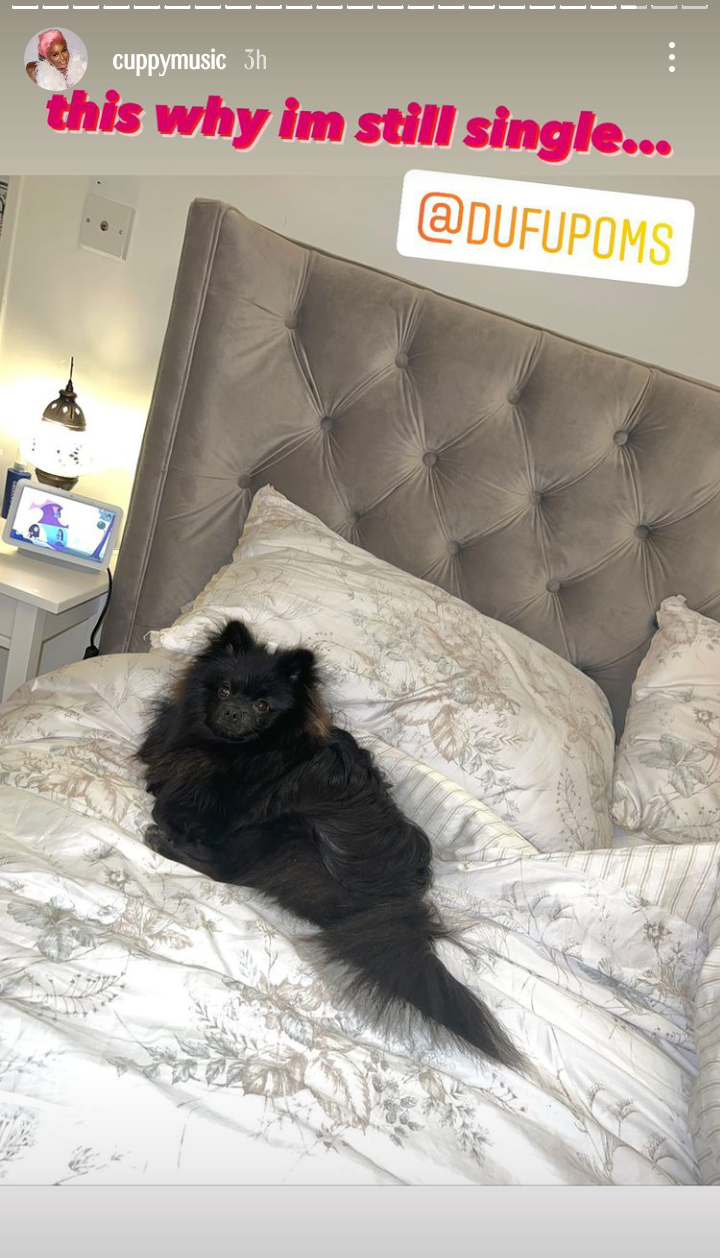 Recall that some days back, the award-winning DJ caused a stir on social media after she shared a video of herself tongue-kissing her dogs and now she’s disclosed they are the reason behind her single life.