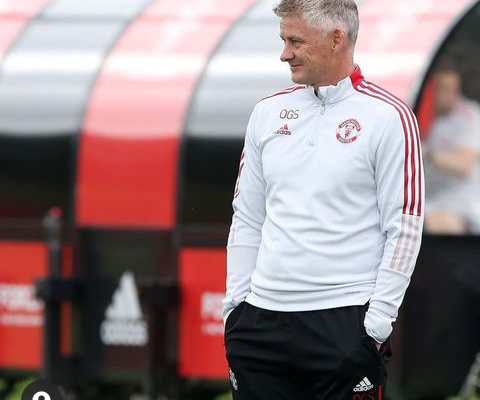 Riise has defended his compatriot – who is under mounting pressure after his side’s latest Old Trafford embarrassment against Man City.

Riise told talkSPORT: “I do feel for him, as a person, of course, but he’s stepped into one of the biggest jobs in the world.

“And when things are not going well, like they are now, it’s so easy to learn and manage it but, at the same time, I’ve watched the last three or four games of Man Utd and the attitude from the players – you can’t always blame the manager for everything.

“Look at the aggression, the tightness, the willingness to fight for the club – it’s not there from the players, and that annoys me because like, myself, I was not the most technical player, but at least I gave 110%, no matter how I was playing.

“Look at the Man United players now, they don’t seem to care.” 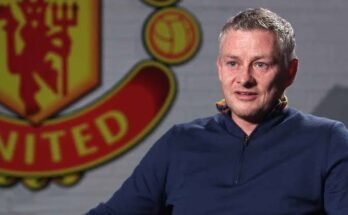