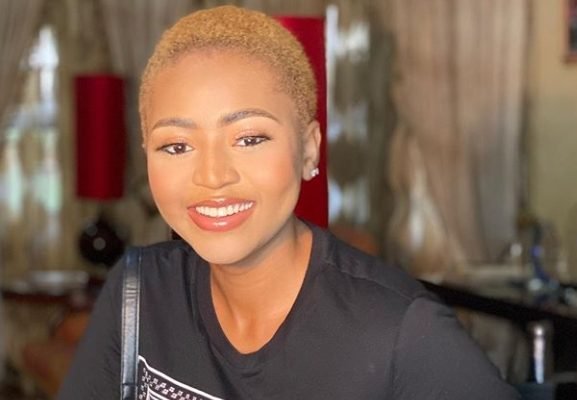 Recently, her husband got her a wristwatch worth millions of naira as if that was not enough, he surprised her with another special gift.

The actress took to her Instagram page to show her fans and followers her birthday gift. According to Regina, her husband bought her a ‘four-wheeled plane’ as the interior of the car looked like that of a private jet with enough space in it. 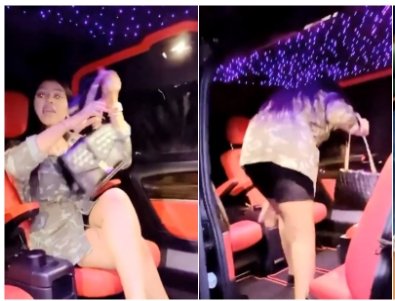 The mother of one shared series of videos to reveal the interior of her new ride. 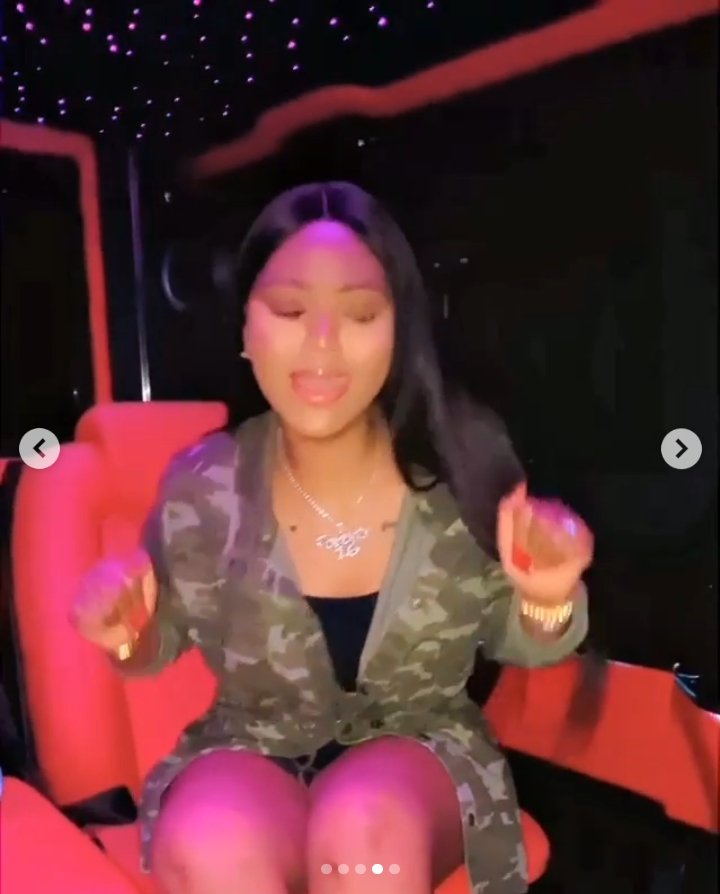 In the caption that accompanied the post, the actress revealed that the ‘four wheeled plane’ was in addition to the wristwatch worth N24million which serves as her birthday gift.

She wrote: “Meet my four wheel plane…..Also a birthday present from hubby alongside my 24million Naira watch…..Love you baby ❤️❤️ u are so extra.” 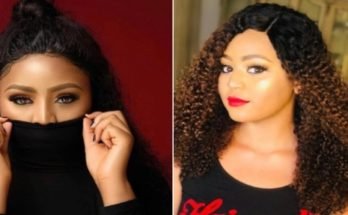