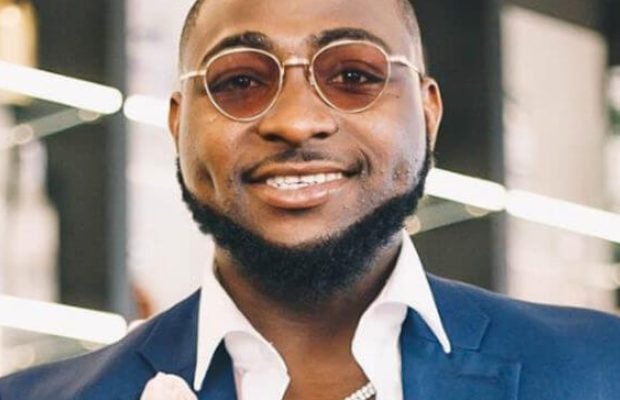 Music star, Davido has reacted to Rema’s rant on Twitter which is getting quite interesting.

The music act took to his Twitter page to disclose that some people are envious of his success stating that these unidentified set of people thinks he had everything at his beck and call simply because he is very young adding that his success was attributed to his label deal but forgot that one must have a hustling spirit in order to survive.

However, there some speculations that he had a clash with the DMW crew at the finale of the Big Brother show yesterday and some of Rema’s cryptic tweets further fueled the fire. Interestingly, Davido responded to one of his tweets, and it’s not what you would expect. The “FEM” singer reacted to the tweet where Rema wrote about someone trying to change his password. He wrote: “lol bro litt” 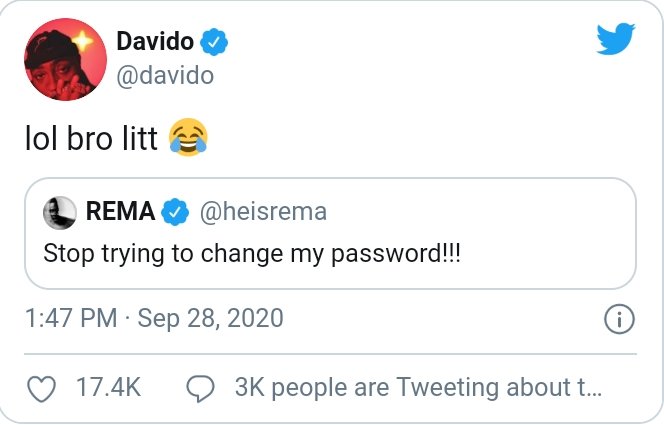