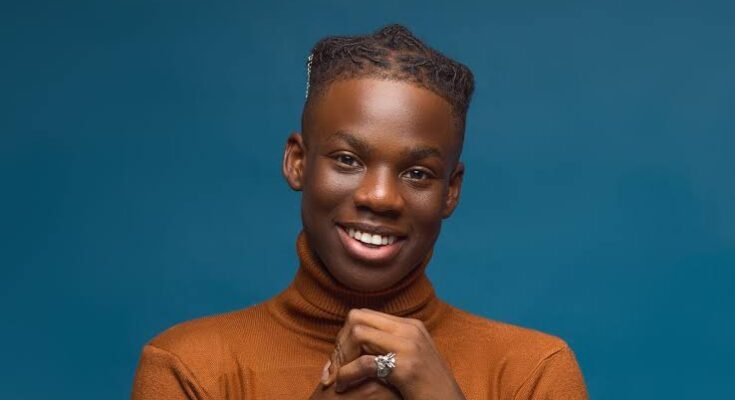 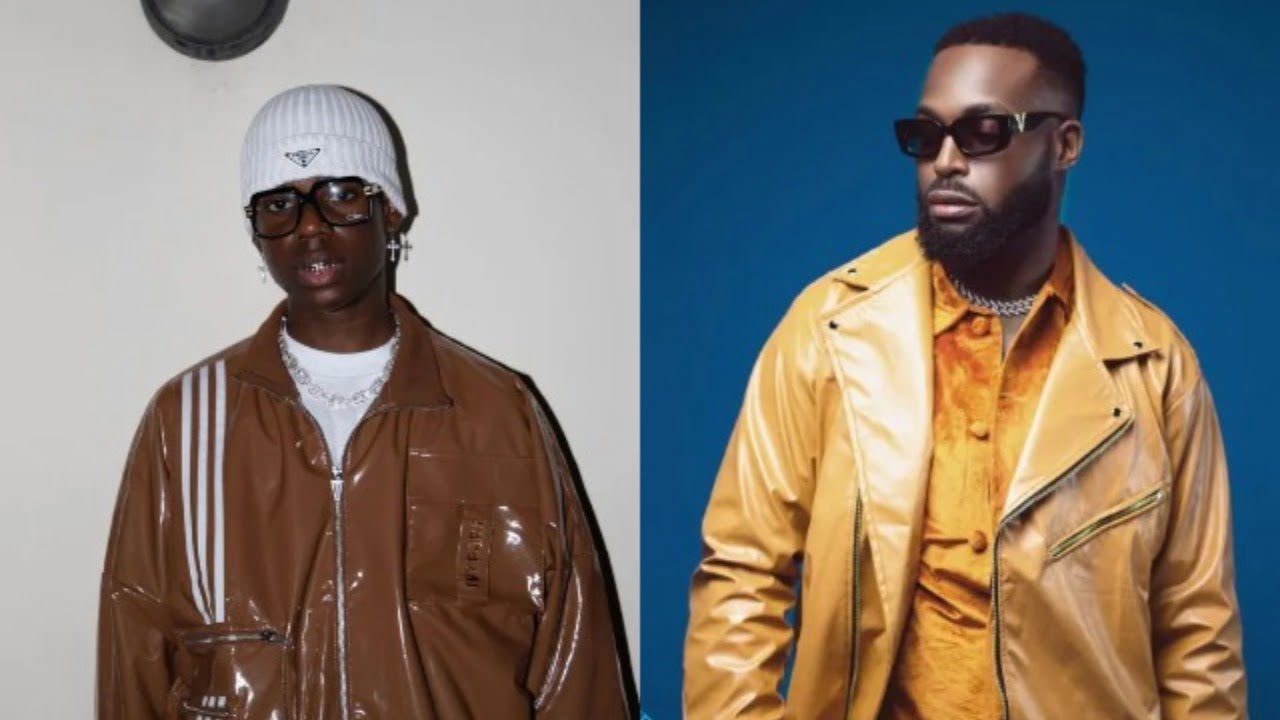 Popular singer, Rema and DJ Neptune have reconciled after the former called him out for releasing his old song without his permission.

DAILY POST recalls that Rema via his Twitter handle asked Dj Neptune to delete the song ‘For You’, which he released without his permission or be ready for war.

Rema was criticised for calling out DJ Neptune publicly rather than addressing the situation in private.

Read: Angel finally shows off her Dubai based sugar daddy

Responding, Rema via his Twitter handle said was in good terms with DJ Neptune and would drop new songs soon.

He added that any other criticism or agenda after his tweet was based on anyone’s personal emotion towards him.

“I tried to stop it all behind closed doors for months and I wasn’t listened to, as my record went public so did I. Any Agenda held after this statement is based on your personal emotion towards me. Me and @deejayneptune are good and we gonna drop dem bangers when it’s time.” He wrote.

Also, DJ Neptune alongside ascreenshots of his discussion with Rema’s manager wrote: “It’s all love on this side! Keep Winning Remy Boi.”