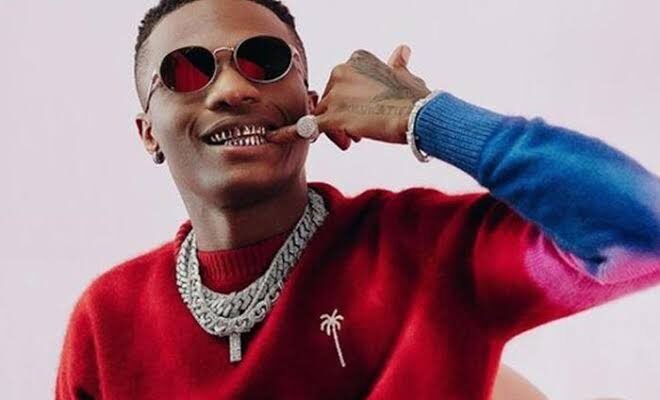 Grammy winner, Ayodeji Balogun Ibrahim, better known as Wizkid thrilled the audience with a spectacular and unique entrance at his London 02 concert. 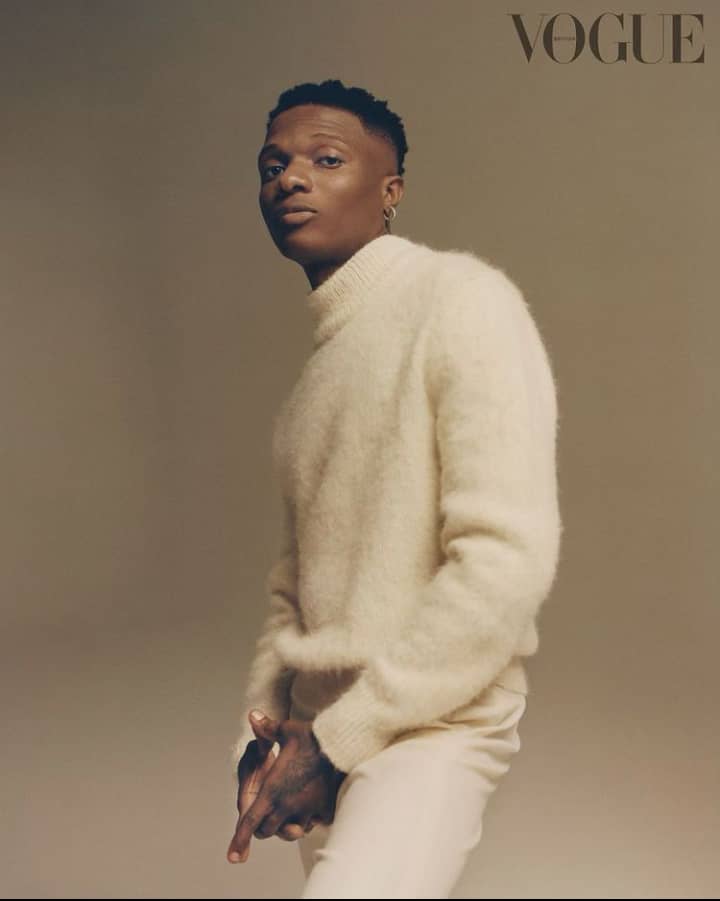 In the video, Star Boy could be seen descending from what seemed like a massive elevator while artificial flames filled the arena.

Read: Rema reconciles with Dj Neptune –‘We are good’

The massive crowd who couldn’t contain their excitement gave out chants like never before; chants that have been compared to what was obtainable during Michael Jackson’s reign. 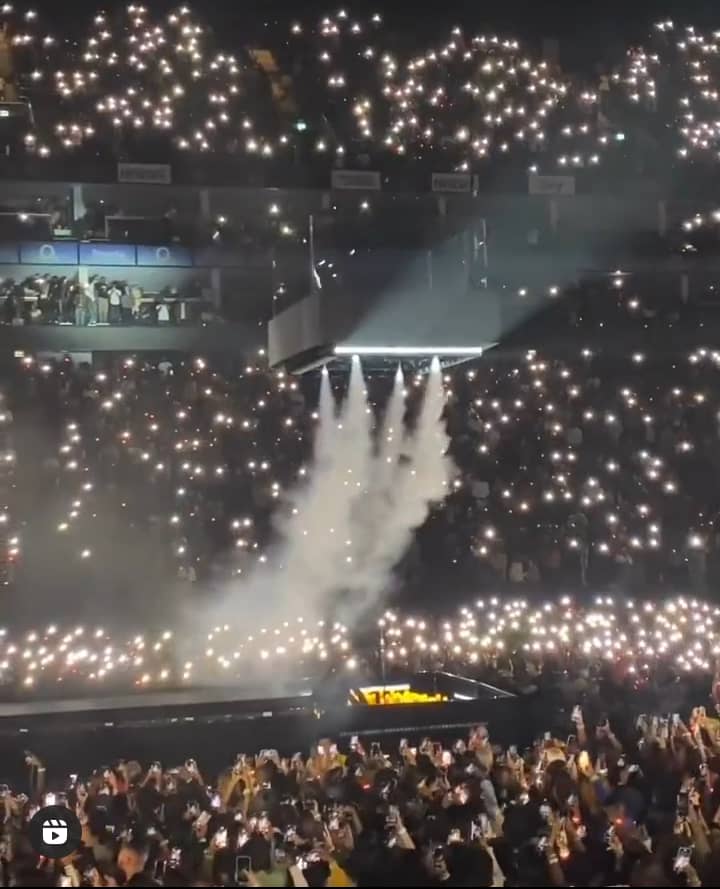 Big Wiz undoubtedly shook the foundations of London with his 02 concert. A video of people competing massively to find their way into the event centre was also seen.