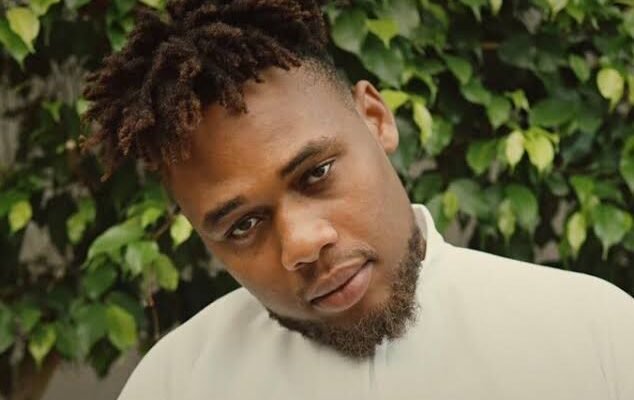 Unbeatable performance was witnessed at the London’s O2 arena during the MIL tour of superstar Afrobeat singer Wizkid who was joined on the stage by fellow vocalist, Buju. 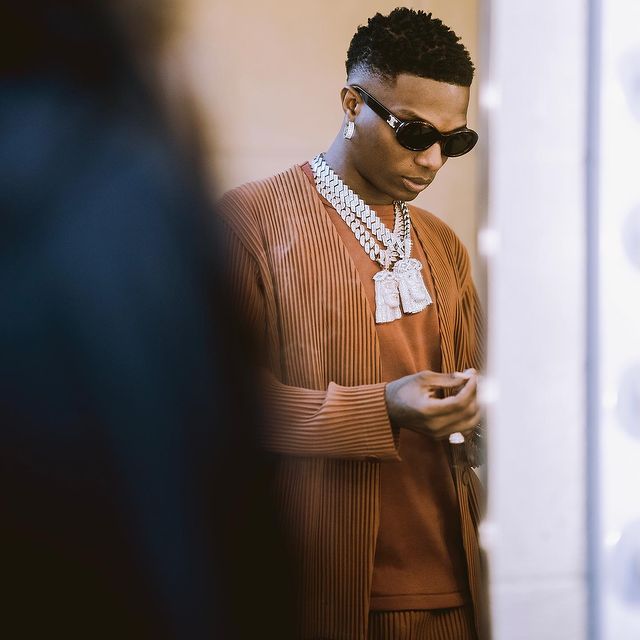 Thousands of fans graced the concert that witnessed performances from top-rated singers in the likes of American singer Chris Brown, Nigeria’s very own Tems, and many more.

Fast-rising singer, Buju, also joined Wizkid on the stage to perform the singles ‘Mood,’ a thrilling performance that lighted up the entire o2 Arena with cheers from fans. 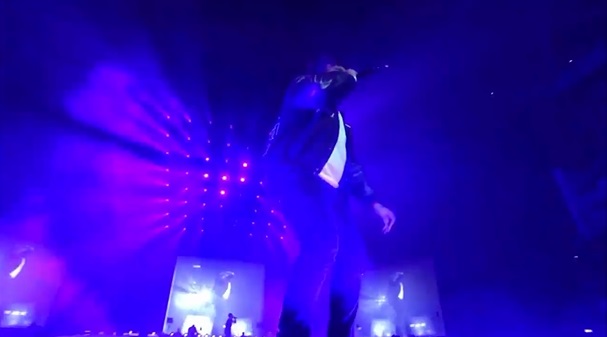